Parisian DJ and producer Charlie Naffah, otherwise known as Lazare Hoche, has been unleashing his unique brand of deep and driving house music, mainly via his own Lazare Hoche Records imprint, since 2012. Lazare is also an active member of the house music trio Mandar, alongside Malin Genie and Delaphine‘s S.A.M. – the same gang behind the excellent Oscillat record label, which has seen releases from the likes of Huerta, Kasper Marott and Ferro to name a few.

Lazare’s energetic DJ style has earned him top spots at many of the world’s finest nightclubs and festivals in recent years, including Robert Johnson, Concrete, Fabric and Output NYC – as well as guest appearances on Boiler Room and podcasts and mixes for Resident Advisor and NTS Radio.

To coincide with his latest two-track EP, ‘Time Guard‘, we caught up with Charlie to find out about a few of the records he has recently discovered. Check them below.

Elements Of Life – Into My Life (Dub Mix)

I am a manic collector of all the Masters At Work records. Some of the most recent Louie Vega work, after the 2000s, wasn’t on my radar, but in 2010, this splendid release came out, as ‘Elements of Life – Into My Life‘. I luckily got a copy for a decent price back then, then the release started to be heavily played by well-known selectors and DJs and the rarity of the pressing resulted in inflated prices on Discogs. So let me introduce a dub version of it, that is now out on a double 12″ pack just recently released by Louie on his mighty Vega Records. This version takes the anthemic ‘Into My Life‘ song and makes it quirkier and edgier. I’m absolutely in love with this one.

I always keep an eye open for Roy Ayers productions. This track ‘Toy Box‘ moved me the first time I heard it. The beat is engaging, the melody and the construction are infectiously loopy. Exactly what we ask for from a rare groove.

When I learned that Larry Heard was finally touring live two years ago, I was more than excited to witness his performance. He operates an amazing live set with his vocalist, Chad White. With this particular track, I knew, of course, the original ‘Praise‘ version from the ‘Love’s Arrival‘ album in 2001, but the Glenn Underground version I discovered via Move D’s Instagram about 6 months ago – he posted Larry and Chad singing this version on stage and I immediately fell in love.

This one is a massive techno banger from 1994 on ‘Rare Grooves‘ label from Antwerpen, Belgium. This gem has been a secret weapon in Jeremy Underground’s DJ bag for quite a while. It has an infectious, progressive loop and it features elements from the European rave scene – such as the New Jersey style stab. What a great party starter!

I was pretty much in love with disco edits back in 2011, but over the years, I went for a more loopy sound. I still play a lot of funky tunes though! Louise Chen, my fellow DJ friend, invited me to play on her NTS Radio show, covering for Moxie.. I went for tea at her place to talk about the radio show and this tune was played on her turntable. At that moment I immediately got all my memories from 2011 back. What a vibe. 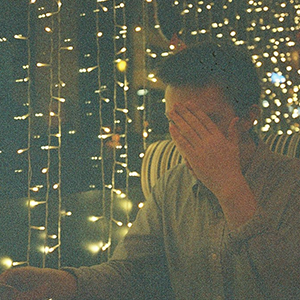 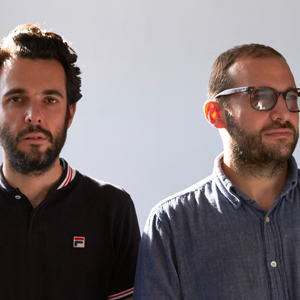 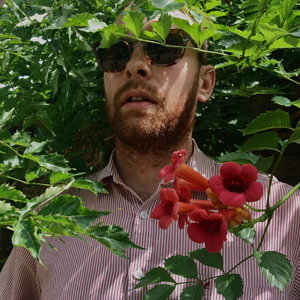