A well-respected selector, producer and educator, Mike Huckaby is the human embodiment of the history, culture and unapologetic sound of Detroit House and Techno. Mike’s life has been spent collecting and spinning records the world over and his own musical output has been snapped up by such record labels as Sushitech, Harmonie Park, Tresor and Third Ear Recordings, as well his own imprints; Deep Transportation and S Y N T H.

We caught up with Mike during his busy European tour to hear about some of the rarities he has recently discovered in between shows in Germany, The Netherlands, Italy, Russia and Sweden. Check them below.

I found this limited edition 5 x 12″ bundle, produced by Louie Vega, at Rush hour in Amsterdam. They were selling like crazy, at 55 euros a piece. I bought it blindly. It was so packed in Rush Hour during ADE weekend, you couldn’t even make it to the wall where the record was. Luckily, The staff had some behind the counter. There are some nice tracks on this, I’m playing several of them. It didn’t disappoint. I hear Louie held another party for the same release with you guys over there in London!

I found quite a few used goodies in this record shop. I was thoroughly pleased by this record shops selection. if you are ever in Stockholm, this shop is a must to visit. Although I bought a copy of this when it came out, this record is just too rare to pass up buying another copy of it. This is the holy grail of the My Life With The Wave Show No. 1, which was made with my sample CD.

This is another ‘must buy’ record if you ever see it. Pure techno heat that was produced in the 90s, that still stands the test of time. I wonder how this guy got that record that loud back then. Either way, it still works well in a techno set with records produced today. Don’t sleep if you see it!

This is one of my top 5 strictly rhythm records ever. But this is the original import as it appeared on v4visions. Endangered species was way ahead their time with this release. This is a Detroit DJs house favourite. I buy it every time I see it. Don’t sleep on this.

Straight up deep house that you should find in any deep house DJ’s box. Excellent music produced by Louie Vega. That bassline is the hook!

A pure prime-time tribal track that will get things moving in your set. Recommended! 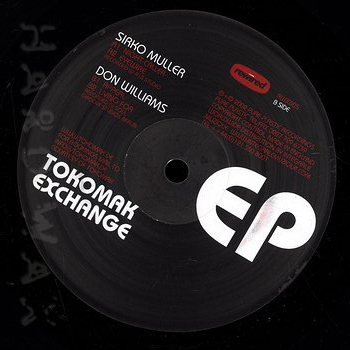 I was recommended to this shop by the promoter in Russia. They had quite a few gems in there that the western world would have eaten up. Definitely worth a visit if you ever happen to be in St. Petersburg. Remy and Sven – Piano power is a track that you must slow all the way down to feel the groove. That where you will feel the piano come to life. This was a Derrick May favourite years ago.

This is an essential afro/disco repress. You cant even afford the original.

Nice new production by Sean McCabe. It kills me how this guy could be relatively unknown to the house world while having over 34 pages of soulful heaters and productions on Traxsource. Is it just me? Either way, this guy is a beast as a producer. I just discovered this guy. I just wish more of his music would be released on vinyl. Keep doing your thing, we need more quality house releases on vinyl. 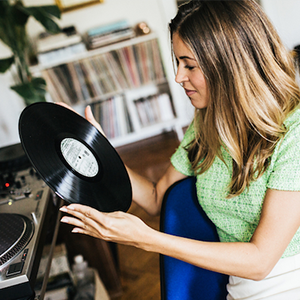 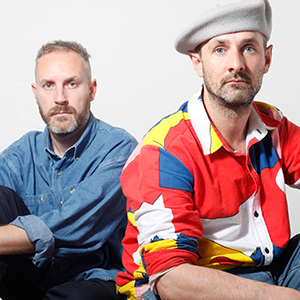 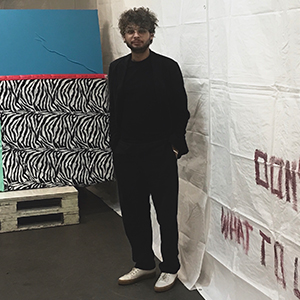