Originally from Cologne and now based in Paris, Damiano Von Erckert has become known for his unique and eclectic blend of electronic music, which ranges from soulful and deep house to disco and techno – with everything in-between.

Erckert is the man behind not one, not two, but THREE record labels; AVA, DVE and Tony Travolta, which between them have seen original material and remix works from the likes of Mall Grab, Egyptian Lover, Murat Tepeli and Motor City Drum Ensemble in recent years.

With Erckert’s latest LP ‘In Case You Don’t Know What To Play‘ recently landing in store, paired with the fact he is a keen record digger, we reached out to hear about some of the treasures Damiano has recently unearthed. Check them out below!

I came across this one on one of my daily Discogs digging sessions. Recorded in France in 1987, this record features an amazing song called ‘Kamulangu’ and that’s the reason I bought it!

Coming from Chicago, D.J. Skull aka Ron Maney is one of my favourite producers of raw and simple techno/house grooves. Last time I played this track was in Ragusa, Sicily in an old chapel. It was an intense after hours party and the crowd was absolutely vibing! My pick here is Panic.

Lot’s of good stuff was released on CBS in the beginning of the 1970s. This one is a very strong Soul LP in general. This album seems to be a little overlooked, so I’m glad to share this. I bought this one at Cosmos Records in Toronto, Canada last year.

This man is from Japan and is responsible for some really nice downtempo and deep stuff. I definitely recommend checking his early releases. This record, but in particular, the bomb ‘Come 2 Home’ is the kind of deep house I’m really into.

You can check out Damiano Von Erckert’s Phonica Mix from 2014 here. 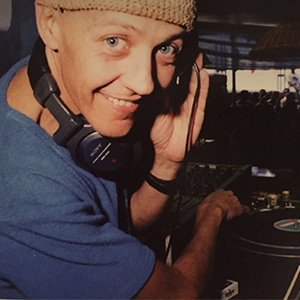 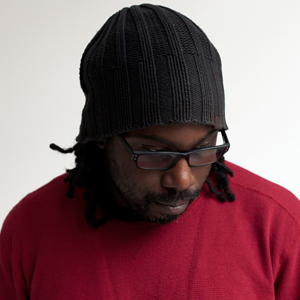 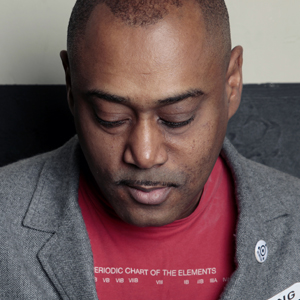