Prolific LA producer Grant has been making waves since the release of his debut LP in 2014. Garnering further attention in 2016 for the anonymous release of his ‘Cranks LP’ on the Lobster Theremin sub-label Mörk. Grant has maintained a steady rate of consistent productions, with a further album and three recent EPs since the aforementioned.

For his latest project, Grant teams up with Swiss producer Dan Piu for a 3xLP collaboration under the new guise Theory of Movement. The eponymous album joins the dots between Grant’s distinctive brand of West Coast deep house and Piu’s dubbier, darker techno-leaning sound.

Released on Grant’s own label, Duke’s Distribution, the product of their work is twelve slices of dreamy and dub-infected deep house. Our pick for the premiere, ‘Life Without Fear’ is a filter-heavy floorfiller, upping the pace somewhat from the rest of the album, loaded with a heavy bassline and an early 90s US house feel. Check it out below! 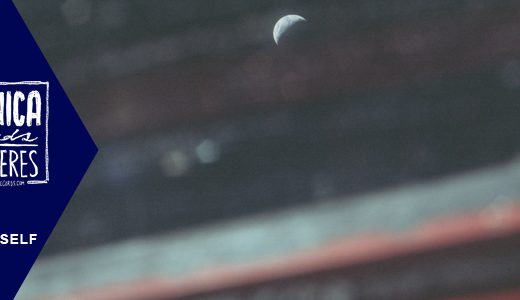 Aleks – Give Urself To Me [DEEPTRAX RECORDS] 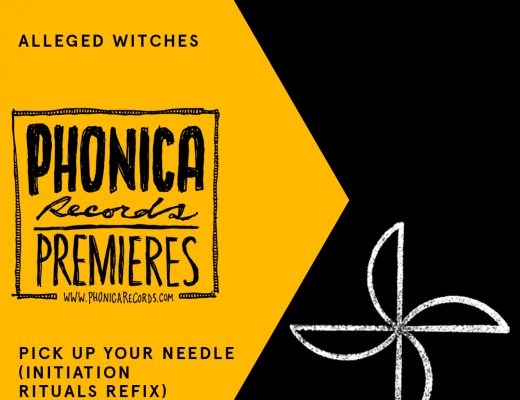 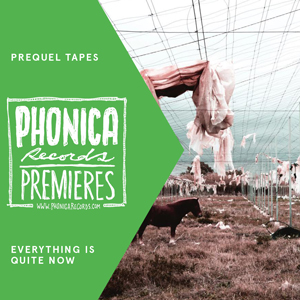 Prequel Tapes – Everything Is Quite Now
[GAFFA TAPE RECORDS]