After taking a very brief break over Christmas and New Years our team is finally back together again! To celebrate we’ve decided to get our weekly ‘Staff Pick Of The Week’ feature up and running again.

Making the selection this week is Rob aka Mack. When Rob’s not with us here at Phonica he manages the studio over at Young Turks and produces for Rat King and King Krule. He also records solo material as Mack / Black Mack and still finds the time for a NTS radio show called City Rhythms from Midnight ‘til 2am on Tuesdays which you can check out –>here<–
Rob’s selection this week is Rezzett’s latest. The elusive Rezzett boys hit the ground running in 2016 with their latest EP on the label synonymous with their rise and rise, The Trilogy Tapes. Rezzett have built a following for their distinct dissonance, drum machine driven looping constructs and the abrasive distortion that frames their sounds. What’s really drawn me to their music since I heard the first EP (Yayla) aside from such palpable hardware production, is the sci-fi conceptions it stirs up, perhaps my vision is coloured by my studies of such afro-futurism malarkey, but each track is like an alternate fantasy of a sonic future, and all makes for a great soundtrack for them 4am cycles home through a desolate but lit up City of London as much so as a sonic statement in the dance.

Following on from a stellar 2015 which saw a trio of releases, firstly the jungle inflicted Zootie EP (although personally I loved the drum-less ‘Yavas’ mix) and the unrelenting, Goodness EP, of which the title track, with it’s cascading synth wails really took me back to Chemical Plant Zone in Sonic The Hedgehog on Sega Genesis (what can I say I’m a 90’s baby). In between those EP’s they released a limited cassette recorded live in Japan and I’m so stoked a couple of gem’s from that session have now been issued on vinyl with the Rezzett 2 EP (‘cause previously I’d resorted to lifting the tracks from the tape in segments haha)

A1 Afyon features some the clearest chords yet, airy and icy, though their trademark hats and swing still lay the foundation. Hey Hugo has the chaotic colouring and sample littered build up akin to the aforementioned Goodness before the terrain opens to unveil delicate off kilter keys. B1 Zik Zak, one of the tracks positioned to lead here I feel, has a swirling synth build up, dotted with hollow tom drums as the pads in the back rise out of the terrain. Now B2. Noklue is my personal choice cut here, the chopped breaks evoking the jungle of my youth, even the fluttering propeller like effects in the back stirred up memories of a certain Shy FX Remix (Chopper) track my older cousins used to ring out regularly. Interspersed with such lush pads brings about something ethereal, showing that beauty can be found amidst such corrosion and decay. 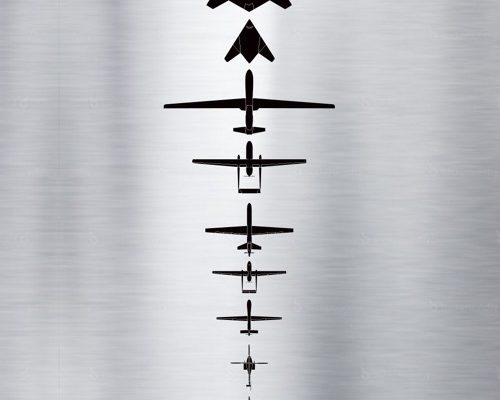 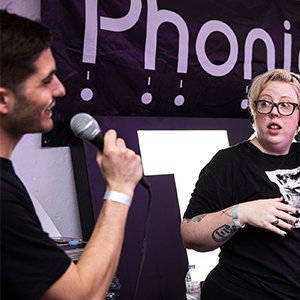 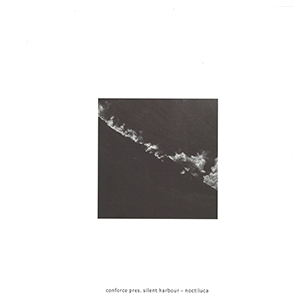