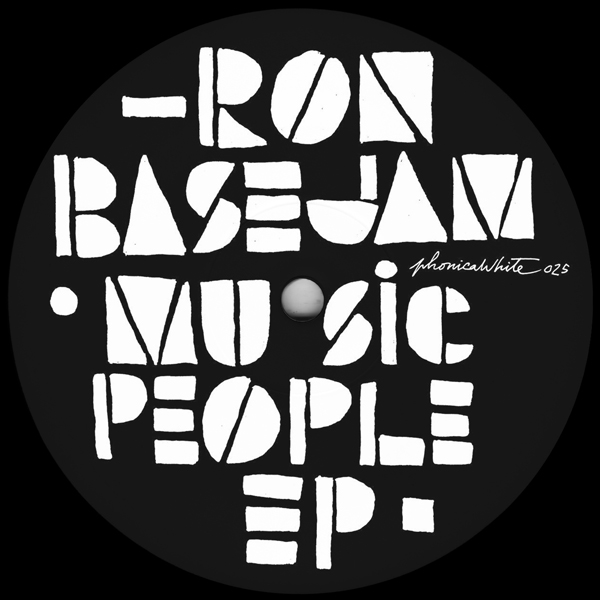 For the 25th release in our Phonica White series, we are very excited to have three stunning tracks from Disco wizard Ron Basejam! When he’s not producing and performing with the legendary band Crazy P, Ron Basejam aka James Baron can be found putting out all kinds of dance floor power tools on labels such as Razor N Tape, Futureboogie and his own RBJ edits imprint, as well as delivering amazing remixes.

This release kicks off with ‘The Hurt Inside’, evoking late night Los Angeles highway cruises and the driving power of Knight Rider, it breaks down into a glorious euphoria for the breakdown before hitting Mach 10 again with the raw funk bassline and drums kicking back in. Over on the B-Side, proceedings begin with ‘Don’t Bus My Aux’ which finds Ron Basejam digging into a Deep House-in- fused world, drawing you in with Balearic pads before erupting with thunderous bass, vocal chops and chants that are expertly contrasted against soulful Rhodes-esque keys while the percussion grows into frenzy.

Rounding out the release, ‘Music People’ sets a call to the dance floor as its mantra, sitting some- where craftily between House and Techno with ease. The sung vocals flutter in the background with the marching drums and rumbling low end maintaining a cavernous groove. The track builds into an almost Boards of Canada-style warbling synth breakdown before sinking into the pounding percussion for the climax.

Artwork as always is supplied by the talented Pedro Carvalho de Almeida. 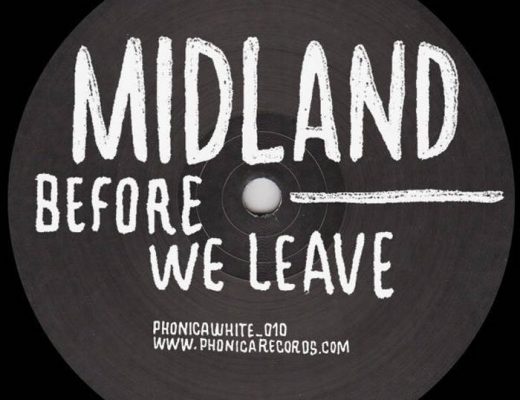 Midland – Before We Leave 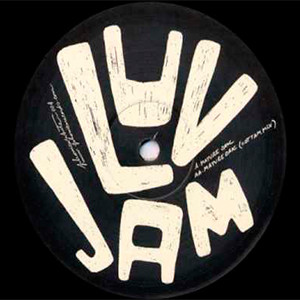 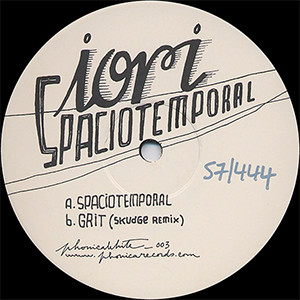