Legendary London party brand and DJ and production duo Secretsundaze step up for the 68th edition of the Phonica Mix Series.

Giles Smith and James Priestley, collectively known as Secretsundaze, have been at the forefront of London’s electronic music and nightlife scene for almost twenty years. Their roots in music run deep and Secretsundaze as an enterprise has become much more than a mere events series. Alongside their longstanding NTS Radio residency, the duo’s self-titled record label has been growing from strength to strength – with releases from Palms Trax, Carista and Silvestre under its belt in recent years.

Since 2002, it’s fair to say that anyone who’s anyone has joined the duo behind the decks at one of their hugely popular parties – whether it be on home soil or dotted across the globe at one of their infamous overseas gatherings in New York, Barcelona, Tokyo or beyond.

As producers, Giles and James have both worked on various projects over the years – James notably for his work with Marco Antonio, and Giles as one-half of Two Armadillos. In 2018 the pair released their first full EP together as Secretsundaze and we were fortunate enough to release it via our very own Phonica main label. They have a new re-edit series launching soon, the first of which contains a re-edit of their own and a re-edit by NYC don Ge-ology.

As longtime friends of ours here at Phonica, we thought it was about time we asked the guys to contribute towards our mix series. The result is a beautiful almost two-hour-long recording that winds through the many shades of house music… in true Secretsundaze style. The following quote sums it, and them, up nicely. Enjoy!

“We celebrate roots-driven dance music and strive to join the dots between the old and the new to represent a sonic landscape that is timeless. We champion artists that we truly believe in and we aim to promote the true spirit of dance music and its message. Dance music is about fun, individuality and expression – we bring that in everything we do.” 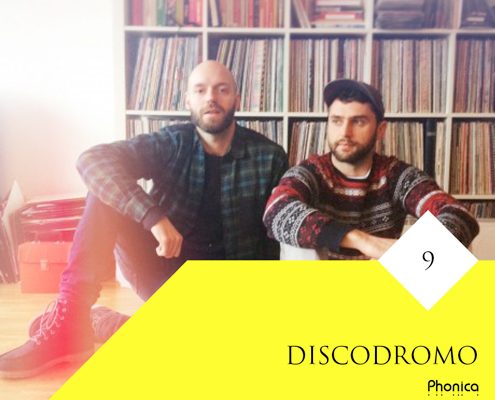 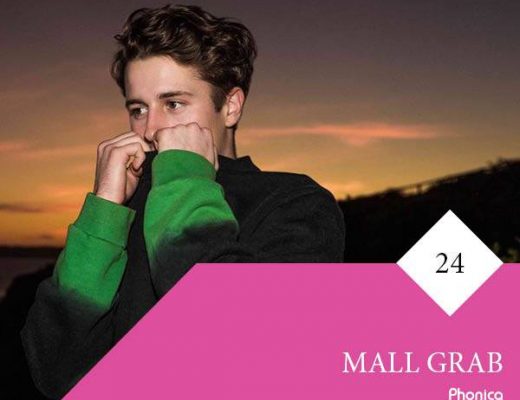 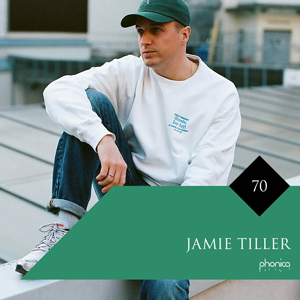