As we edge nearer to our 100th mix, we seek to Berlin for textural techno melodies from dutch producer and DJ Konduku aka Ruben Üvez. Having graced some of our favorite labels like Donato Dozzy’s Spazio Disponibile, Nous’Klaer, Delsin, Midgar and more, Üvez has become a maestro in layering UK techno stylings with a European flavour, finding that perfect balance between space and drums.
His wisdom in also finding tracks of this style have become an integral part of his DJ sets being incorporated beautifully to the point of losing yourself even in the more relentless parts. A journey to say the least that very few can put you on, displaying Üvez’s approach that could be comparable to that of modern greats like Batu and Donato Dozzy. And that is what Konduku has done here on Phonica 99. Recorded live from a Midgar x Harmony Rec party in Berlin recently, this mix fully transports you to that time and moment so alluringly, we have a chat to Üvez more about the concept and where his head was at during this set.
Hey Ruben Thanks for joining us! Can you tell us about your mix and what the idea behind
it was?

This mix is a live recording of my set at a Midgar x Harmony Rec party at g.Artn in Berlin. The place is a cosy secluded garden a little bit out of town. I was playing the closing set after one of those spritz in the sun kind of days with many friends and familiar faces.

Can you tell us a bit about how you usually approach recording a mix or a set?

Depends on the mix/set really I plan a little bit, and theres a general idea of what I’ll play.. But it also completely depends on how the crowd are feeling, so really I just take a lot of music with me so I can go a few directions. Mixes is also fairly go with the flow with one or two takes although sometimes they are more curated.

Could you tell us a little bit about your background, perhaps where you grew up and what
first got you interested in music?

I was born in Groningen  a small city in the north the Netherlands. Even though it’s small it’s a great place for music with many festivals and pop venues of which especially Vera has a special place in my heart. I’ve been around music all my life basically. My dad was Turkish world-jazz musician and my mom used to be a balkan dancer. We would go see my dad play all the time around the country. When I was around 8 I started to play piano and eventually this lead to playing the bass guitar and played in a band for a few years. My interest in electronic music grew after my 16th and at some point the bass was sold to just focus on producing electronic music.

What’s your preferred method for finding new music—do you still enjoy digging around in
dusty crates, or do you prefer to buy online?

All methods, everywhere and anywhere. I’m both lucky to live very close to a few great record shops in Berlin and to have high speed wifi.

You’ve had many quality 12″‘s out over the years, releasing with the likes of Nous’klaer Audio, Spazio Disponibile & Delsin to name a few.
For people out there making their own music and are looking for advice, what’s your process in developing ideas for releases?

I usually start by building a huge bank of tracks. Half of it will sound a bit rogue but I always try to finish most drafts so that they at least have a sort of basic arrangement. Then sometimes something decent appears as well as different paths and directions to head to. Most drafts don’t make it to a release but they help me sharpen my ideas. With these sharpened ideas I make either new tracks or refine the drafts until they are polished tracks. Another thing is to have a really great network of friends who are happy to critique- thanks all x

Does the label you are working with have influence on a particular concept?

Not really, I would say it’s the other way around. The tracks themselves influence what label I’d share it with!

I’m really proud of the new record out on Amenthia Recordings now, which is in collaboration with Aa Sudd / Vector Trancer as Konsudd. 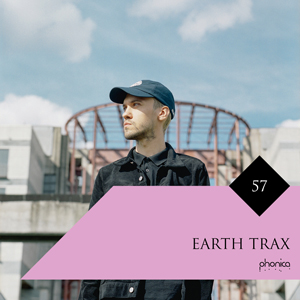 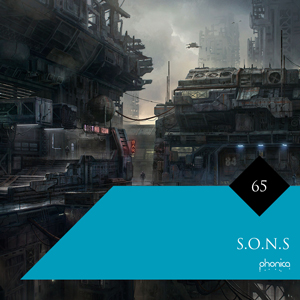 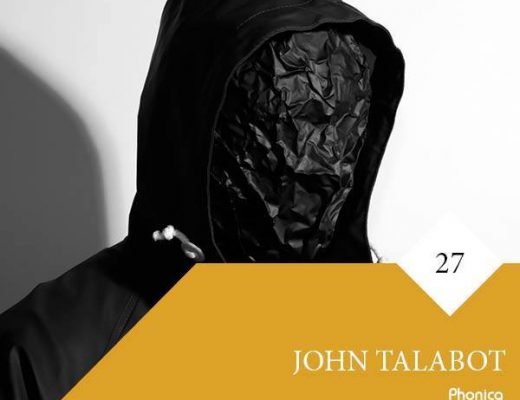