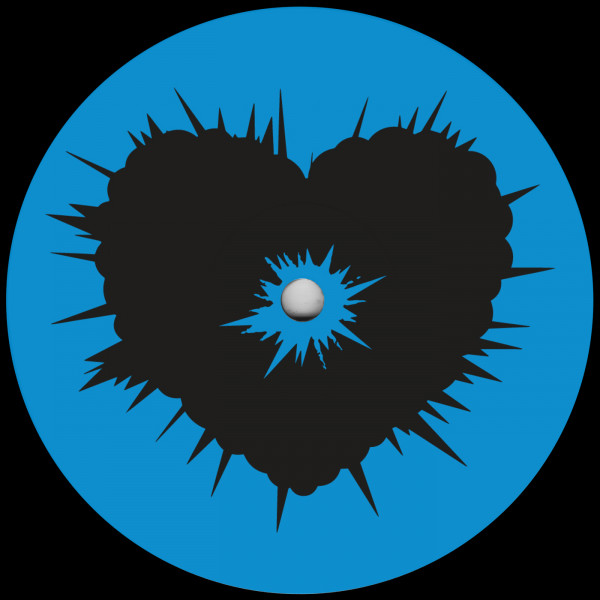 After her stunning release on our deeper House focused Karakul label, we are over the moon to welcome back Swiss producer Lea Lisa on our main Phonica imprint.

The ‘Love To The End EP’ takes influence and inspiration from a particular early 90s UK Techno rarity by Mark Goddard titled ‘The End’ (The Truth EP), a beautiful and emotive take on the classic sound of UK Techno that’s been much loved and highly sought after for decades, even being a particular favourite of Aphex Twin. It’s an ode to the original, rather than a remix or cover. The two mixes re-imagine the sound of soulful and deep Techno, combining driving basslines and drum machine grooves with atmospheric and nostalgic synth lines.

On the A-Side’s ‘Manchester Club Mix’, the focus is laser focused on peaktime dancefloors with a slowly building level of euphoria matched with rolling drums until the breakdown chills the mood and the plucky, earth shaking bassline returns before the tension is released and the melodies float effort- lessly around the pounding rhythm.

Over on the B-Side, the ‘Sunset Mix’ jacks up the drums with kicks and claps that shake your spine. The bassline rolls steadily throughout the mix but the melodic lines this time are more restrained, introspective and subtle, echoing and harking to past rave memories with ease… 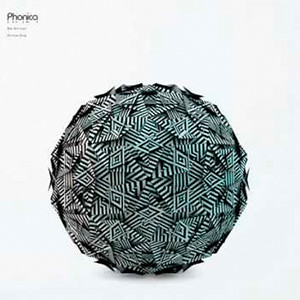 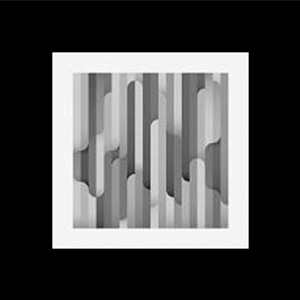 Lord Of The Isles – Greane / Gigha 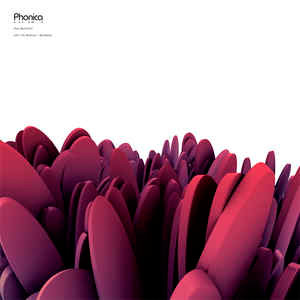