Belgian DJ/producer Red D has been part of the European music scene since 1992. Many will probably know him as one half of  the house project FCL alongside his friend San Soda, as well as the head honcho of We Play House, a label born 10 years ago that has released music by the likes of Locked Groove, Russ Gabriel or Reggie Dokes.

With a FCL EP on Kai Alcé’s respected US label NDATL , a solo EP on Freerange Records and a collaboration with Fabrice Lig and Lady Linn on his own WPH on the horizon, Bart has surely been busy in the studio. We caught up with the man to check what has been influencing him lately:

1. Club & New Beat tapes: I would not be doing what I’m doing if it weren’t for that moment of enlightenment in the kiddies football dressing room. One loner – every youth team has one, usually ginger or ‘big-boned’ – in the corner of the dressing room listening to his walkman – that’s my youth’s iPod kids – and nodding his head incessantly. I asked for a listen and that was that, hooked to the Belgian new beat sound, which was blatantly different from the synth pop I was into. Some asking around and three or four tapes from legendary Belgian clubs Boccaccio and La Rocca really sealed the deal. 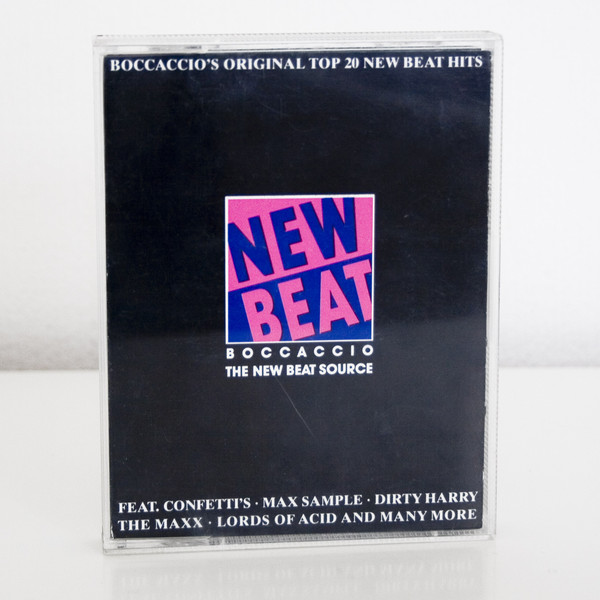 2. Music Man in Ghent and a favourable wind direction: This country boy had a hard time finding his music, but pirate radio provided more seeds for my future addiction…when the wind direction was right. It all seemed to be coming from Ghent, so one daring train and tram ride later I found myself in a record shop where – according to radio adverts – all THAT music could be found. The kid never left the candy store… 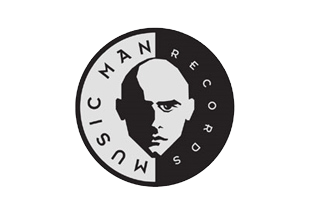 3. Laurent Garnier: Countless club nights and killer sets by legendary Belgian DJ’s. It took both a debut album and a first visit to Brussels techno club Fuse to take me to the next level. Both the album and the DJ set that night were courtesy of le Frenchie Laurent Garnier. I could speak volumes of how this man’s musical taste and attitude influenced me, but I won’t, because you should all know.

4. Friends & dancers: It’s great for you that you’re a killer bedroom DJ/producer, but besides your own enjoyment or ego…who cares?! If you cannot share the music with friends or play it to dancers, don’t bother with this DJ/producer thing. I’ve been inspired way more by friends and dancers than by any musician or album.

5. Confidence & knowledge: One usually leads to the other and both are an essential and endless source of inspiration for me. 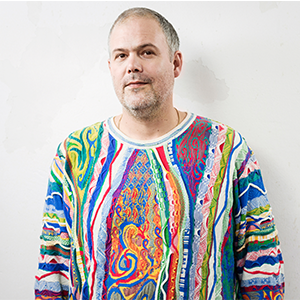