DJ, collector, Phonica Berlin staff member and Panorama Bar resident, Roi Perez shares with us the five things that inspire and motivate him.

From Israel to Berlin, Roi Perez is a Panorama Bar resident and music collector with a penchant for long and mind-expanding DJ sets. When not DJing or digging for under-the-radar records, Roi also runs Phonica‘s record section which is nestled within The Store, Berlin.

For Perez, the love of collecting music began at an early age. A stint in his twenties within the Tel-Aviv club scene ignited his love for dance culture and eventually lead him to pursue a career in DJing. Known for blending house and techno with disco, electro and a touch of acid, the Israeli DJ has earned himself appearances on RBMA Radio, numerous shows around the continent and a signing with the legendary Ostgut Booking in recent years. Roi also appeared on the Phonica Mix Series, which you can listen to here.

In this interview, Roi tells us exactly what has and what will continue to inspire him. 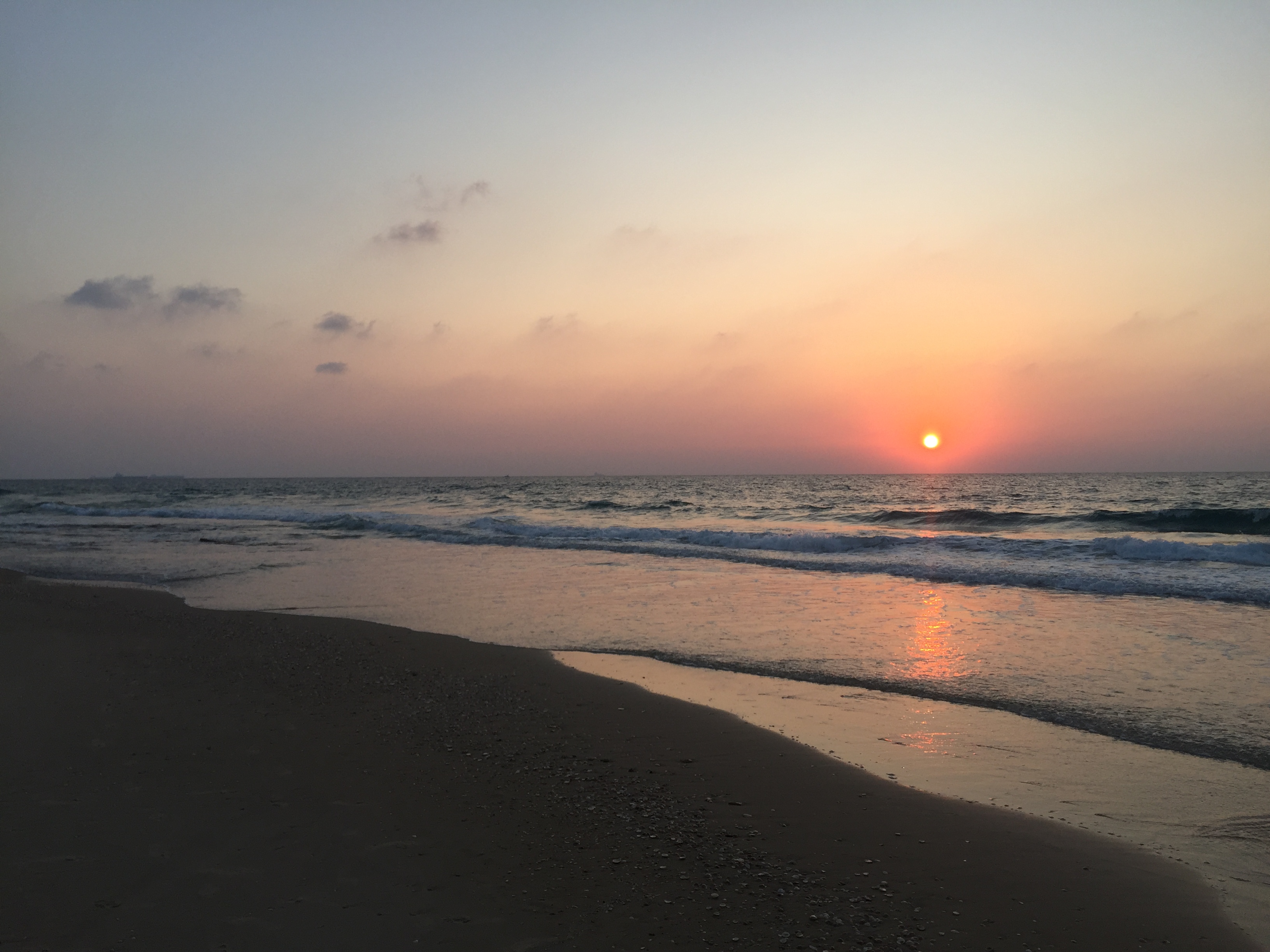 Growing up by the sea was a huge source of inspiration for me. It helped me understand nature and myself better. I would go there almost every day, marvelling at the blue landscape, full of rage and unexpected beauty always made me calm and comfortable. Still, every time I visit my parents, I first say hello to my mum and then immediately go there to charge my batteries and enjoy the silence.

Simply I like to walk. In the city or out there in nature, I find it is usually better when I am alone, sometimes with music. This is the best way for me to digest thoughts, almost like meditation. If I have something on mind that bothers me, this would be my immediate move. I also daydream a lot while walking, visualising things. I think daydreaming is a form of silence for the mind and some of the best decisions I ever made came to me whilst walking.

This band changed my perspective towards music. I’ve never listened to a record as much as I listened to Deep Cuts or Silent Shout. It got me a bit obsessed, but I never stopped enjoying it. Their experimentation with electronic sounds, different forms of pop or even writing an opera, the anti-commercial and political approach, the queerness and of course the visionary music itself – they all got me really hooked. 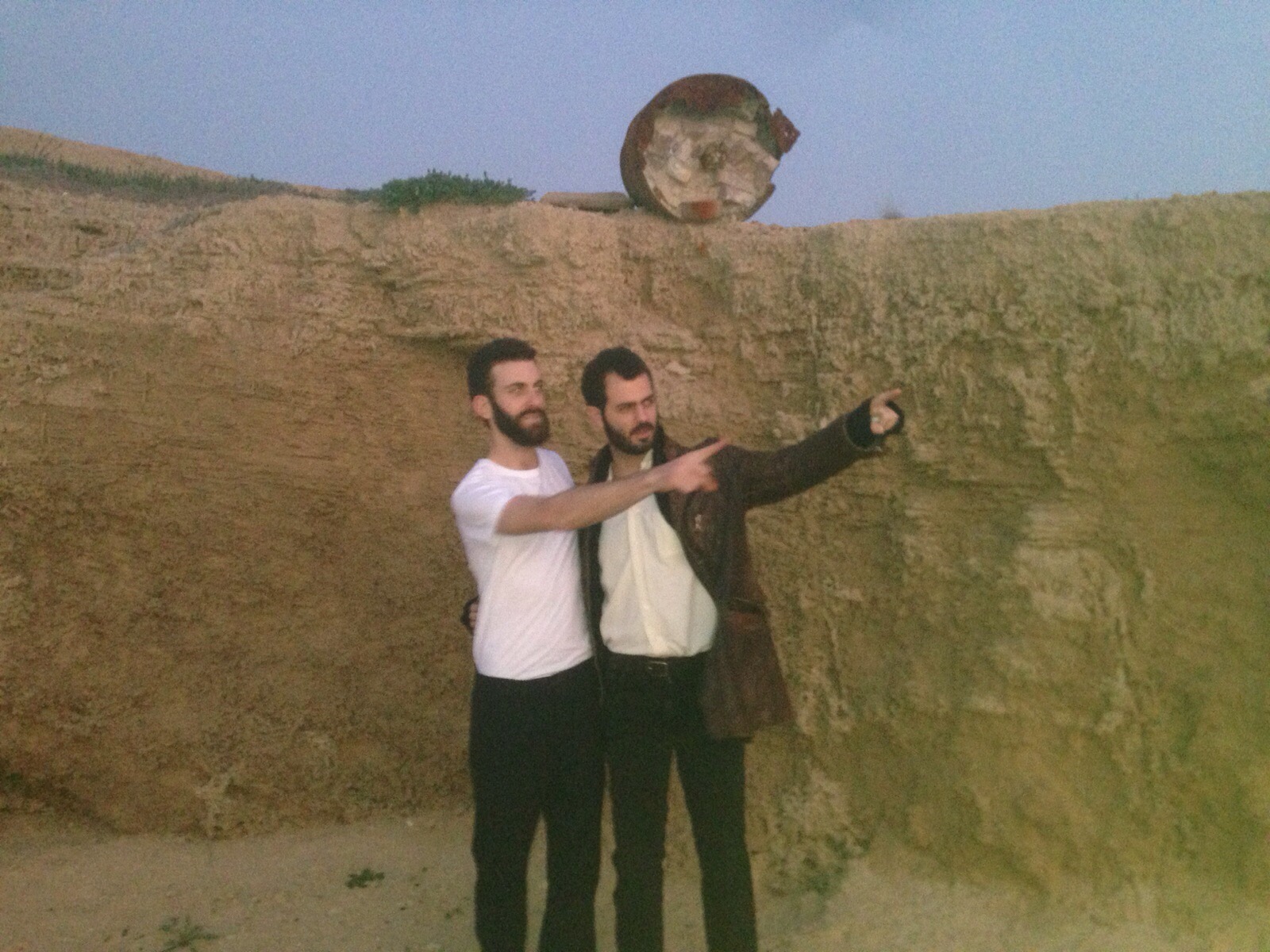 Assaf and I are friends from kindergarten. I spent a lot of my youth in the basement of his parent’s house. He would play the piano, I would play the guitar and we were basically… singing. It was a lot of fun. This way I came to discover the joy music can bring between people. Also, I got exposed to a lot of new music. It was like our own cosmos and we didn’t care much for the other world, we created our own worlds. It’s a great feeling that I’m trying to recreate nowadays when I work at home.

I can’t really go without mentioning Berghain / Panorama Bar. My first time there was in November 2010 and it had a major impact on me. I was 23 and had never experienced a club in this way, I felt like everybody was an alien, I’m not joking, it was absolutely surreal, like a child discovering and getting lost in a space. I got back there a few months later and realised the space is actually very different from everything I could remember, but obviously it wasn’t, it was just the fact that my senses had worked a double shift. 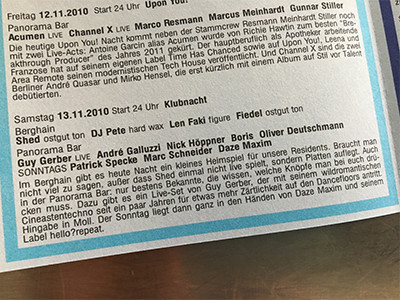 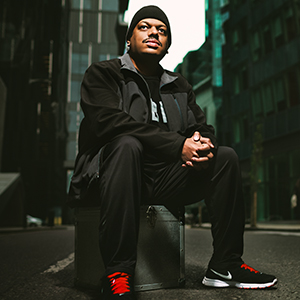 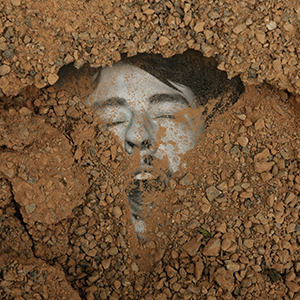