Detroit native and hip-hop turned house producer, Waajeed, goes into detail on the things that inspire his musical output in this month’s edition of Background Noise.

Waajeed is a Detroit native with a rich and intricate musical history. In the early 2000’s he was best known for his work as one half of hip-hop and R&B duo Platinum Pied Pipers. While studying illustration, he immersed himself in the bubbling hip-hop scene of 90’s Detroit, learning to DJ and later produce, which led to collaborations with the likes of J Dilla, Slum Village, Cee-Lo Green, Theo Parrish and Amp Fiddler to name a few.

In recent years, Waajeed has been exploring the more club-friendly territory, taking the well-trodden path from hip-hop to house music production. He launched his Dirt Tech Reck imprint in 2012 as an avenue to release his and his friends’ music, eventually becoming a distributor to other well known Detroit labels such as Sound Signature and Underground Resistance.

With his forthcoming ’Through It All EP’ coming soon on Dirt Tech Reck, we caught up with the man behind the music to find out what and where he draws inspiration from.

There is a ritual that comes with preparing and playing an event. It starts with deciding what is the overall idea of what I’d like to share with the audience. It’s normally a reflection of the books I’m reading, movies or conversations with friends.

Once I’ve defined a theme I start to gather songs that suit. It could be records from my collection, digital downloads or tracks fresh from the studio. New tracks from the studio are best, they keep your set fresh and determines if you finish them or they stay in the demo box.  I normally listen to new tracks over and over for two days to have an idea of the arrangement and what could blend well.

Finally, there’s execution.  Flight, customs, airport pickup, hotel, sound check, dinner and finally the party. I get there early to see what’s been played and the vibe of the night. Studying. Trying to find a balance between what’s in my head and what’s happening on the dancefloor. 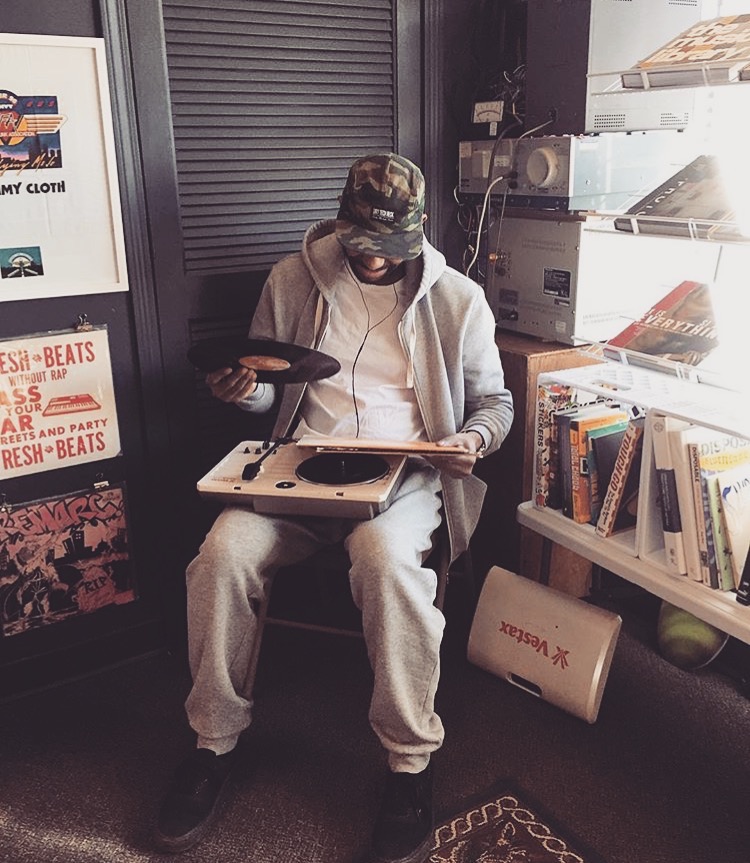 I’ve played three of these events over the last year. It’s rare to share the stage with a group of people that only Carl Craig and Detroit Premier Artist could organize. This is an opportunity to put aside bickering and bullshit aside and give the people and our city what it deserves.

I’d seen it being promoted on the net but I never had an idea of what it was until I was asked to play. The first one was in Paris with Carl, Moodymann, Stacey Pullen, Jay Daniel, Kyle Hall, myself and a bunch of other Detroit DJ’s. I opened for Moodymann to a packed house. It took 20 minutes to walk to the stage to get to the DJ booth. The energy was amazing! Carl, Kyle, and Jay play in the adjacent room. We all spoke afterwards about how great it was to be on the same bill. Definitely a highlight for me. 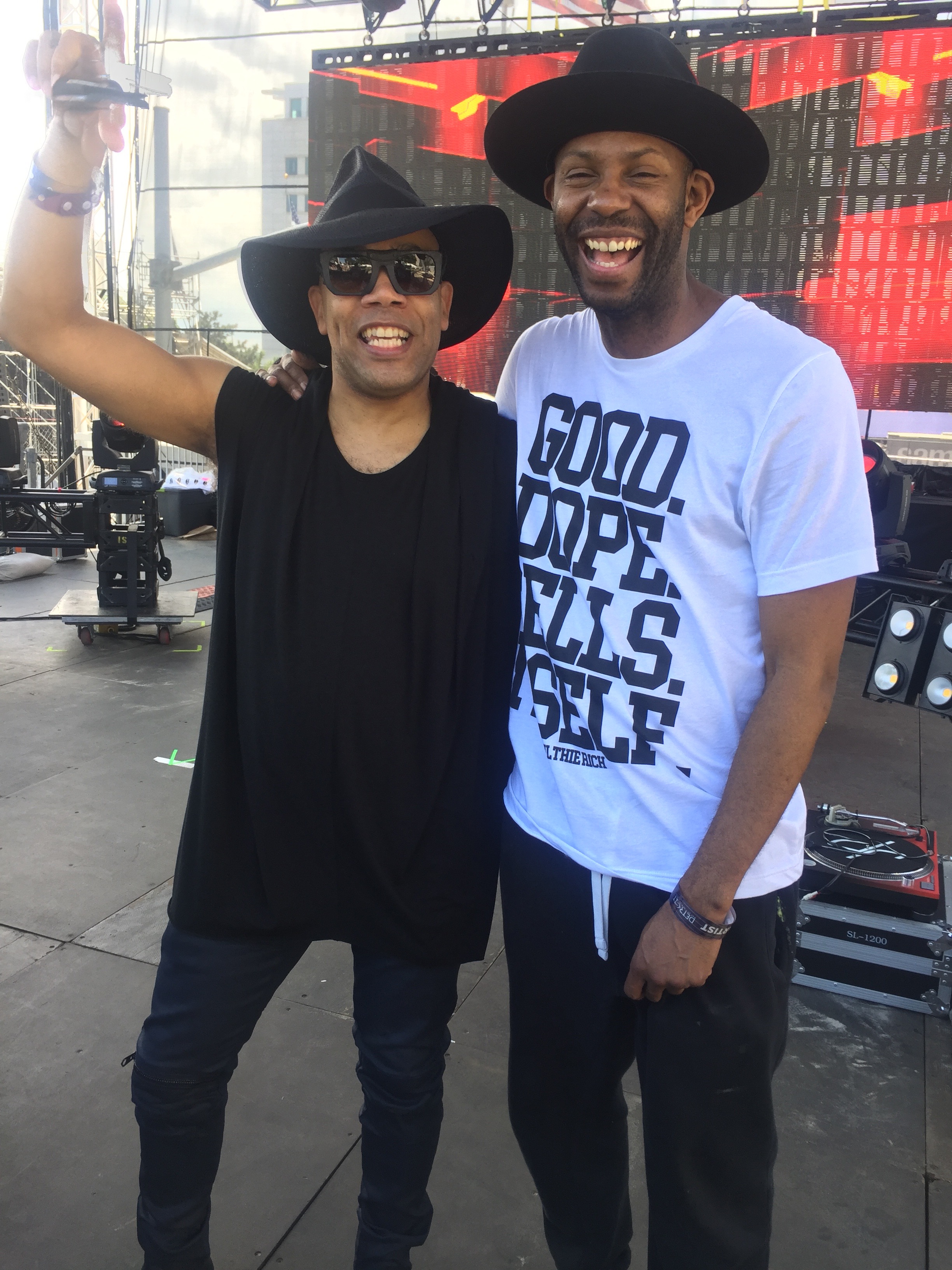 I’m a self-admitted studio rat. I’d bathe there if I could. However, Carpentry has always been a major part of my life.  My father would put my brother and I in his truck and take us to his construction sights as a child. It was by design. Watching made us want to be like the adults. When I was 12, you couldn’t stop me from grabbing the jackhammer and giving it a go.

That work morale of getting your hands dirty has always been a part of me. It has seeped into my creative process. When I’m not in the studio or playing out, you can find me building something. Anything. Shelves, desk, wall, Whatever. A trip to the hardware store is the same as a trip to the music store. I love it! 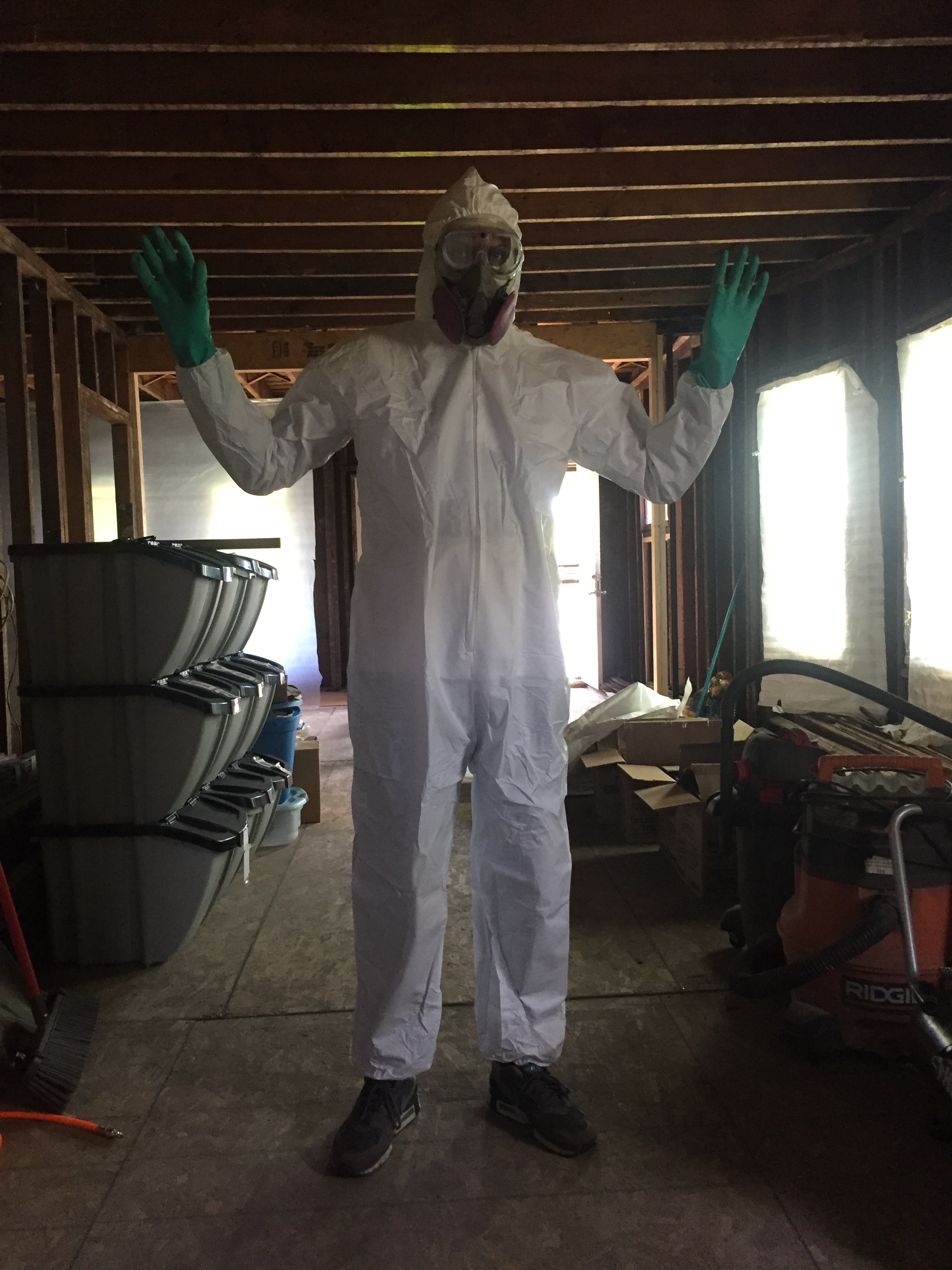 I’m addicted. I have no problem admitting it. It’s a problem. I’d buy a new musical gadget before eating if I could. I’ll buy the stuff most people hate or avoid. Cheap synths and shitty drum machines. Keyboards that look like Godzilla walked on them. Fuck it. I’ll take it. If I see a garage sale or thrift store, I’m stopping. Hunting. For great deals on unloved instruments.

There’s something to be said about creating music from the items I find and repair. Almost like resurrecting the dead before it took its last breath. I see myself in these broken discarded machines. This is how the United States treats its black citizens. Use it, beat it up and toss it away. If my government gave people like me the chance that I give these machines, my country would be in a different state. 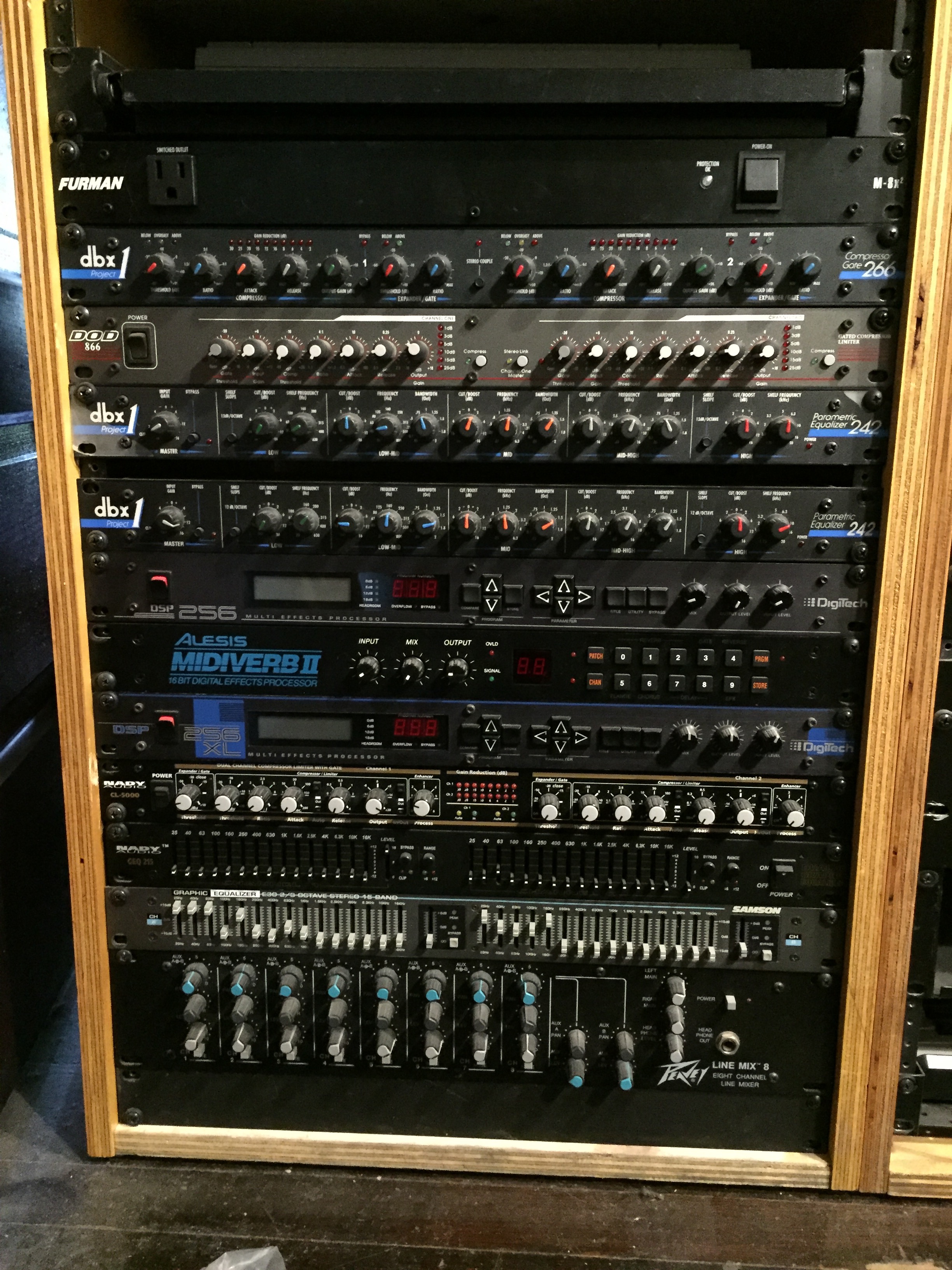 My favourite restaurant on the planet. If you’re into greasy food, average coffee and waitresses with attitudes than you’ll love it too. Breakfast is best, You’ll get a seat quicker and better parking.

It’s interesting there,  It’s downtown in the same building as a hotel. You may see a prostitute or a dude that works for the city. The best are the newcomers to the D after a long night of partying. Oh, the stories they tell… You can’t make that type shit up. Life is great! 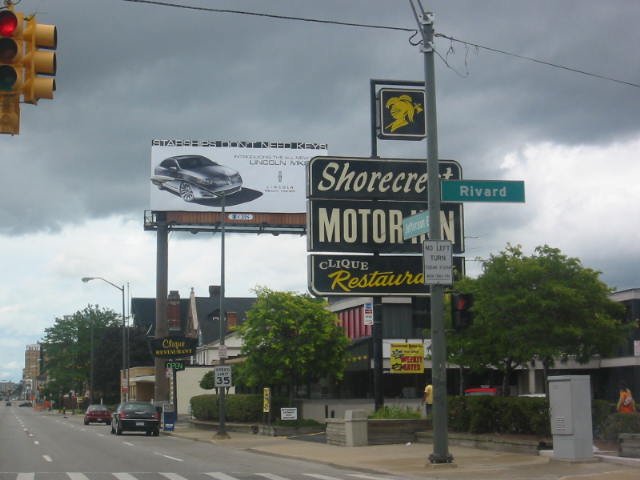 Check out Waajeed’s ‘Through It All EP’ promo video below. Pre-orders for the release are available here. 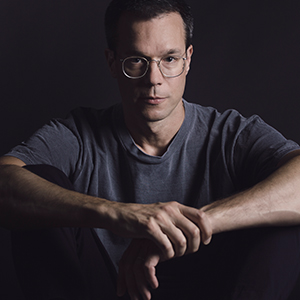 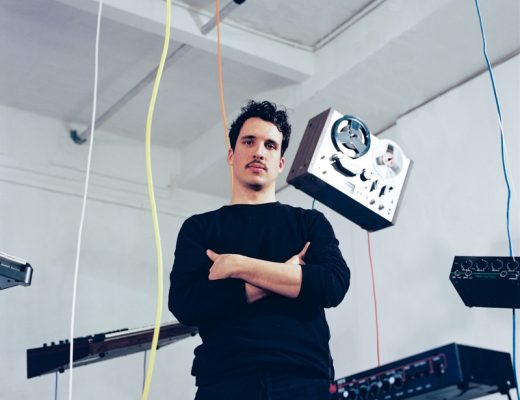