Earlier this month Tim Lawrence, author of  Love Saves the Day: A History of American Dance Music Culture, 1970-79 and Hold On to Your Dreams: Arthur Russell and the Downtown Music Scene, 1973-92,  gave us a visit to talk about his latest book: Life and Death on the New York Dance Floor, 1980-83.

Tim’s latest outing devotes over 600 pages to covering a relatively short period. As with his previous work, the amount of research Tim has done is overwhelming, making this book another essential chronicle of dance music history.

But why was such a short space of time one of the most influential periods for the development of modern dance music? In an intimate setting on our very own shop floor Tim painted a vivid picture of early 80s New York, a time during which music had an extraordinarily wide range of influences. Three essential scenes began to merge. The boundaries between the ‘post-Disco-Sucks Disco’ emanating from places such as Paradise Garage and The Loft, the Danceteria based Art Punk movement, the eclectic Mudd club and what was to be later called Hip-Hop were blurred. From Grace Jones to New Order to Run DMC, the interaction and creativity of those communities turned out to be the most prolific cultural period in New York’s history. It was a unique ‘mutant period’ and the residents of the metropolis could be said to have reached the heights of ‘peak party’, some describing the downtown nightlife as ‘Halloween every night’.

However, the book also explores the seeds that sowed the decline of New York as an epicentre of creativity and artistic experimentation. The AIDS epidemic decimated some of its key proponents but public policy cemented a move away from hedonism. A rise in property prices began excluding artists from the city as gentrification took hold – with the number of late-night venues going from over 4000 to less than 50! That cultural melting pot gave way to other forms of clubbing, arguably less eclectic, dynamic and exciting, but over two decades later the movement still resonates in different corners of modern dance music. Lucky Cloud Soundsystem is one of them. Tim’s friendship with the late David Mancuso led them to collaborate on organising a Loft style party in London. Since 2003, the LCS team faithfully apply the legendary New Yorker’s philosophy four times a year in a North East London location.

Having pioneered the practice of all-night freeform dancing to a selection of recorded music, Mancuso’s influence on the development of dance music culture was subtle but seismic. Some of the dancers he hosted during his loft parties were Larry Levan, Frankie Knuckles, David Morales and Kenny Dope, a group of young DJs who would go on to write the blueprint for dance music as we know it. But Mancuso maintained that the DJ was the least important factor in creating an environment in which people can express and enjoy themselves. Hope for the future lay in the exponential growth of musical output we have seen since. The challenge is to once again find a meaningful way of processing it collectively. 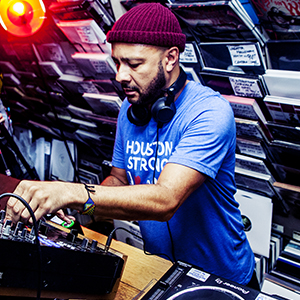 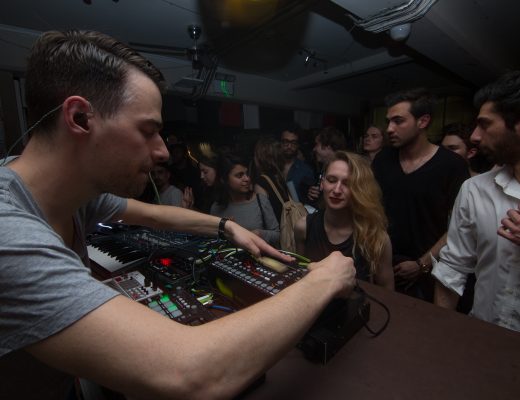 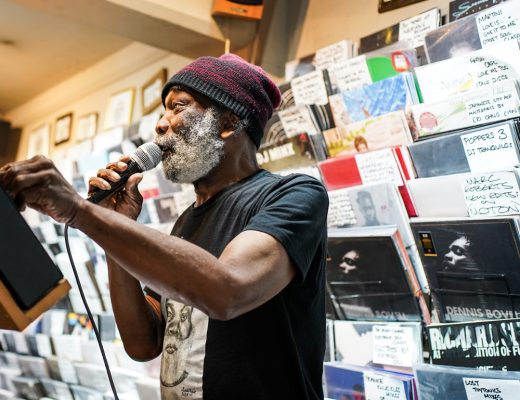