We’ve reached the third installment of our new ‘Staff Pick of The Week’ series! Many of your thought we couldn’t even make it this far (Van, we’re looking at you!) but we’re at it again with another top notch selection. This week’s selection comes from Callum Mclean. Many of you might not know what Callum looks like but you’ve probably been seduced by his alluring voice and mixing skills showcased in the monthly Phonica Podcast. 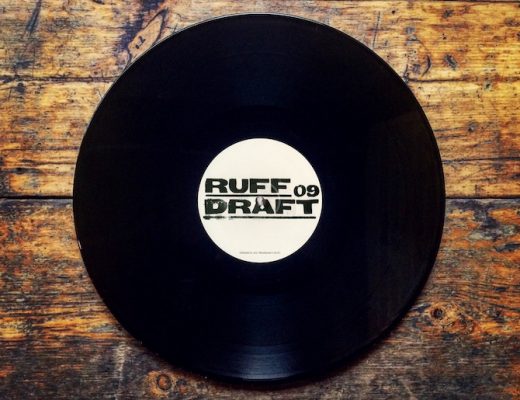 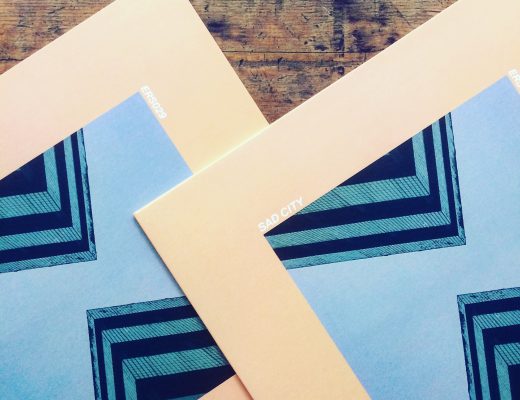 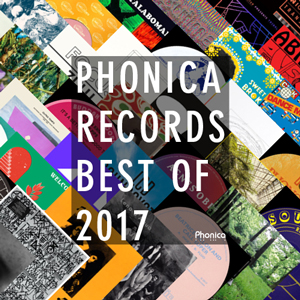