Big news! Al Zanders has started his own label appropriately titled A-Z Records! We’ve been huge fans of his productions since his first release on Blind Jack’s Journey and since then he’s also done some outstanding work under his ‘Lodger‘ alias for the mysterious Stamp Records imprint (if you haven’t heard those, they’re crackin’ edits!). A-Z records will now be a new outlet for his distinctive yet eclectic output and we’re lucky enough to be premiering the A-side in full! Story goes, Al was sharing a stage at Shambala festival with a seven piece Sheffield group called ‘Hot Diamond Aces’. Just before his set he watching them send the crowd into a frenzy with their bombastic brass licks and Afro-beat inspired rhythms, he was so impressed that he approached them afterward with the idea of doing a remix and starting a label. The result is the Al Zanders rework of DSOMC on the A side and it’s a certified scocher to say the least! Packed to the brim with brilliant live instrumentation and solid afro-grooves, this one is set to be soundtracking parties all summer. Listen to it in full down below and pre-order you’re copy here. 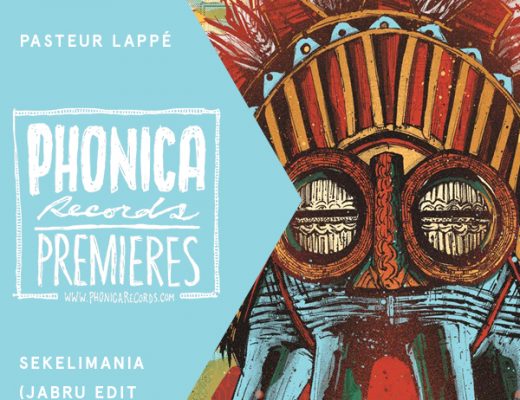 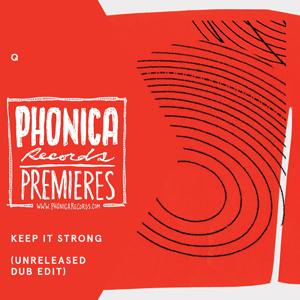 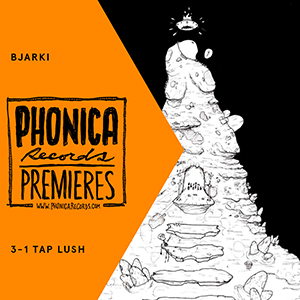