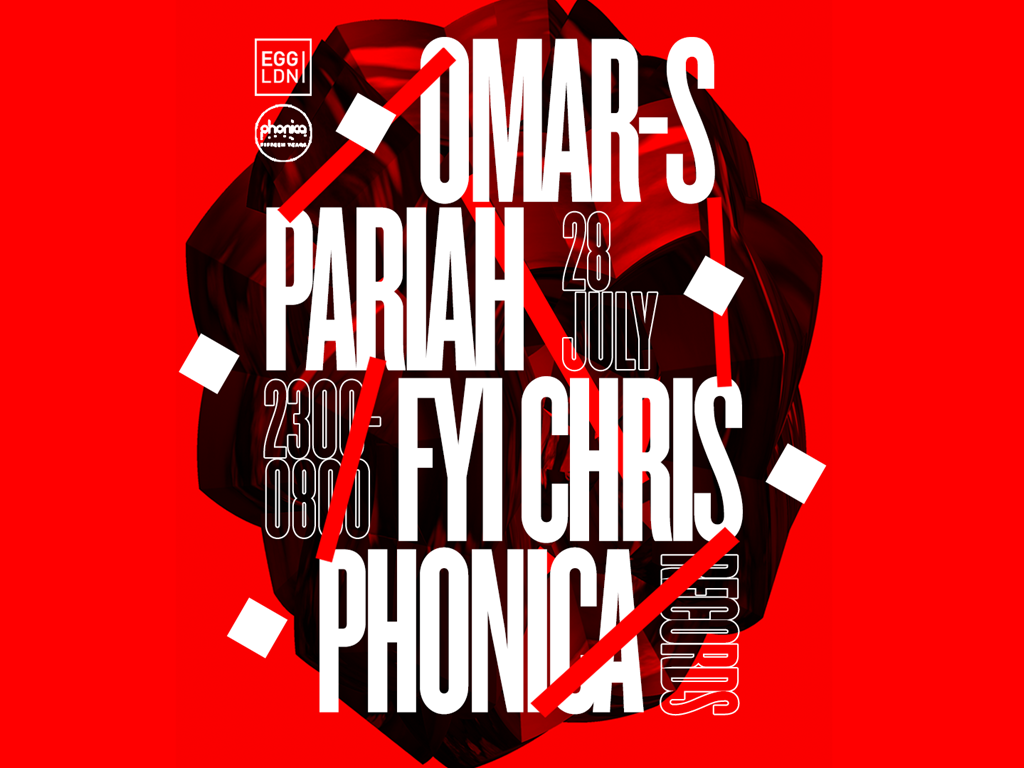 Currently one of the forerunners of Detroit’s electronic music scene, Omar S returned to London to headline a Phonica Night at Egg LDN alongside the Berlin-based Pariah and FYI Chris.

Omar-S last headlined our 9th Birthday back in 2012  and since then, the outspoken artist has released a plethora of punchy house and techno rhythms on his own imprint, FXHE Records. A celebrated selector and internationally renowned producer, Omar’s approach to his craft is notoriously matter-of-fact. Having a no-frills approach to music – particularly techno – Omar releases the majority of his material on FXHE, and is renowned for being extremely selective when working with other artists.

Playing under his Pariah moniker, Arthur Cayzer,  has proven himself to be a multi-faceted, burgeoning artist who’s graced the back catalogues of R&S Records, Curle Recordings and lots more. FYI Chris is compromised of two flourishing producers who are rapidly emerging as ones to watch in London’s electronic soundscape. Keeping it local, the pair have released on Ears Have Eyes, Ninja Tune, Rhythm Section and Church, as well as DJing regularly in the intimate surrounds of the Rye Wax basement.

Harrison BDP and  the Phonica residents of Nick Williams, Simon Rigg & Luther Vine took charge of the Ground floor with a wealth of classic and contemporary house, techno and electro cuts between them until late. Hear  the warm-up set from Phonica boss Simon Rigg on the link below 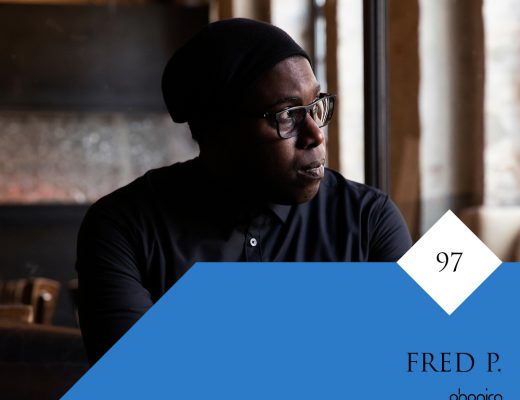 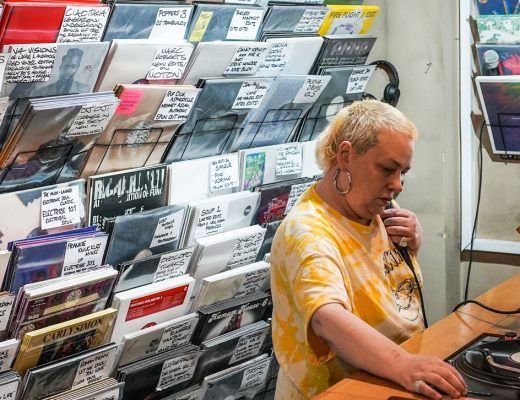 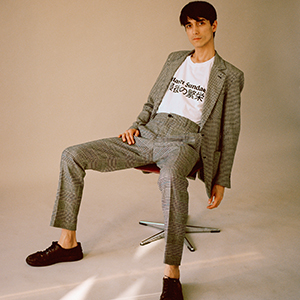