One of Portugal’s most valuable and highly regarded DJs, Yen Sung, joins us for the 88th edition of the Phonica Mix Series.

Widely regarded as one of the countries first-ever female DJs, Yen’s sets are known to cover a wide range of musical territories and are always executed with maximum style and sophistication. Yen is a former member of the Portuguese hip-hop pioneers Da Weasel, and she has been known to ventures into the worlds of radio and music production.

She started out DJing at Lisbon’s legendary Frágil Club, and naturally became a part of LuxFrágil ever since it first opened its doors in 1998. Yen hosts some of Lisbon’s longest-standing hip-hop nights, but she is no stranger to putting on some of the cities finest house and techno marathons. She’s a jack-of-all-trades who really does master them all.

Coming in at the one-hour and ten-minute mark, Yen’s recording for our Mix Series is a genuine masterclass in all things house and techno. Enjoy!

Hey Yen, thanks for joining us! Can you tell us about your recording and what the idea was behind it…

I had a couple of new tracks that I finished with Photonz that week and I really wanted to mix them in the recording. I was also preparing a DJ set for a gig I had the weekend after the recording.

I was born in Mozambique and moved to Portugal at the age of 7, I grew up in Lisbon. My father always had records and music playing in the house a lot.

How would you describe the music scene in Lisbon and how does it differ to some of Europe’s clubbing hotspots, such as London or Berlin?

The scene in Lisbon is varied but small, we all know each other, and nowadays we are very supportive of each other as well. The difference from London or Berlin to Lisbon is that the number of festivals that occur in Lisbon are immense specially in the summer, but we don’t have as many clubs as the other cities.

Can you tell us a bit more about the label you run with Photonz, Alphabet Street… are there any exciting releases the horizon that we can look forward to checking out?

Me and Photonz started a collaboration in the studio, and then one thing led to another. We ended up having a few tracks in hand. We signed some of these tracks to a few labels and we kept some to start our own label, It felt natural to do it cause we share a love for American house and techno and we get along quite well, and me being such a Prince fan it was easy to find the name to our label. The next release is our collaboration, an EP called “Angel Rights”.

Nowadays I prefer to buy music online but I still go occasionally to records shops.

I have some gigs scheduled for this month and hopefully a few more until the end of 2021. 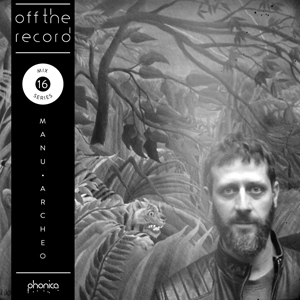 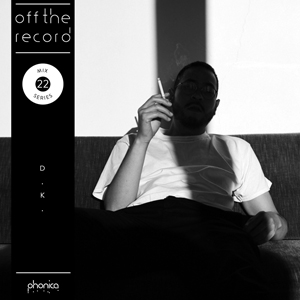 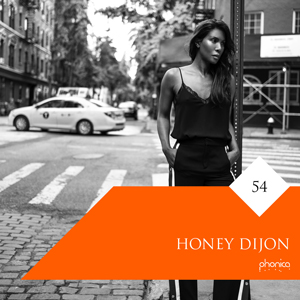