Ransom Note, the excellent online magazine that has been on the forefront of what is going on in music, fashion and events in the UK and the world over for years, has had long ties to our beloved Soho home and for the next in our Friends & Family mix we have decided to step out of the shop and showcase some of the people we really admire doing stuff around London. Ally Tropical definitely ticks these boxes.
Ally is the founder of Pleasant Life Records, a monthly resident on French radio station LYL and the Editor in Chief at Ransom Note. Having worked prominently behind the scenes in Electronic music for over ten years he has amassed a reputable wealth of knowledge having played at clubs and festivals across Europe and contributing mixtapes to the likes of the Goodhood, Mitamine Lab, Melbourne Deepest, 12th Isle & more. Originally from Glasgow but now based in London he is a keen record collector and remains at the forefront of the burgeoning underground Electronic music scene in the UK.
For this mix Ally is giving us a masterclass in current strands of club and electronica, many of which are artists that get featured on his online mag the likes of Walton, D.Tiffany & Reptant spliced in with heavies like Atom & Tobias, Steffi and Parris this mix showcases some serious years in the digging trenches. 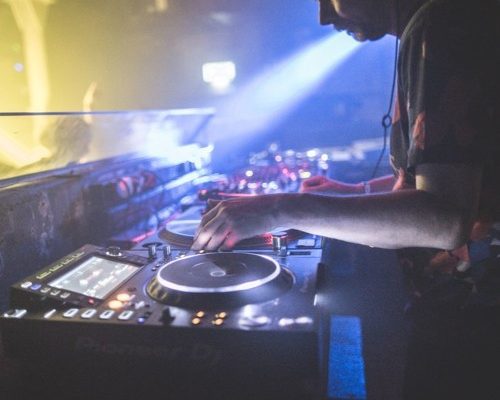 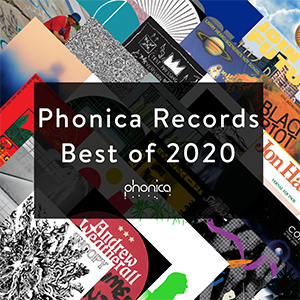 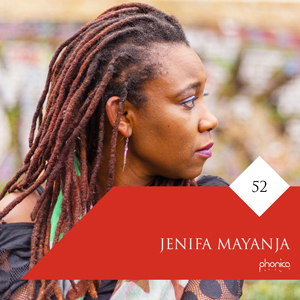