Berlin-based DJ, producer and African Acid Is The Future affiliate Dauwd joins us for the 75th edition of the Phonica Mix Series.

Known to draw inspiration from electronic music visionaries Terry Riley and Raymond Scott, along with the sounds of Detroit house and Krautrock, Dauwd‘s unique brand of off-kilter club music has been picked up by such labels as Kompakt, Ghostly International, Pictures Music and Ninja Tune sister-label Technicolour in recent years – not forgetting Psssh, the label he co-runs with Dave Redmond. For those that haven’t yet heard it, PSSSH001 is most certainly one of our favourite releases of 2020 so far here at Phonica.

Dauwd’s brilliant mix, below, is a 65 minute-long journey through all things house and techno… there are some serious fist-pumpers to be found here! Check out the interview too.

Hey Dauwd, thanks for contributing towards our Mix Series. Can you tell us about your recording and what inspired you with the track selection…

I recorded this mix at ‘Studio dB’ in Berlin, they have a cool space with an incredible ‘LOUD Professional’ system. They let me use it for the mix one Sunday while my friend Jean Paul Groove was tidying up from an event the night before. I guess I was missing the club at last, and this is what I would like to be playing. There are some new bits in there from me also, a remix of Wanderist out soon on Aus Records.

I grew up in the mountains of North Wales, quite isolated from society, with 4 brothers. On reflection, I think this was a good foundation for focusing on creativity. There wasn’t much of anything, let alone a scene. You had to be very open and ready to find a rave, or get on a party coach to Liverpool or Birmingham. Dial up internet helped in the late 90s, but I was still a teenager and had other priorities. I borrowed Roni Size Newforms album from my mates older brother, that helped. My parents bought me some turntables in 98, second hand from ‘Loot’ and the guy gave me some records to get me started: Spiral Tribe, Dom and Roland, and something on D1 Records.

I have been digging a lot of techno from about 98 – 04, Steve Bicknell’s Cosmic label from that period I really like. I alway like what’s on Honest Jon’s. I like the stuff Aubrey does on Solid Groove. I like the sense of humor with some of the stuff on Posse Up. Gilb’r does Versatile, always good. Dark Entries. Nina Kravitz’s label Trip. African Acid Is The Future.

Dave is my good friend and also does my bookings. I send him any music I make or even while I’m making. I had a whole bunch of tracks I was thinking of pitching to a label, but we both had the idea instead to start something ourselves. It was quite natural, and we both knew what we were doing as we run labels ourselves.

The first record went out in Feb and it was a great success, we sold out in a few weeks. Then in March everything changed.

Is there anything forthcoming on the label that we can look forward to checking out?

We both felt it was such a strange environment to be releasing music, we have a lot lined up as well. We will continue as soon as it feels right. I am very much looking forward to presenting these new sounds, and also these past 6 months I have so much more new stuff too. Making music without the pressure of deadlines or distraction of tour schedules was/is something to appreciate.

What have you been listening to at home during these strange, lockdown times? 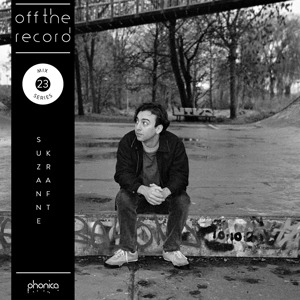 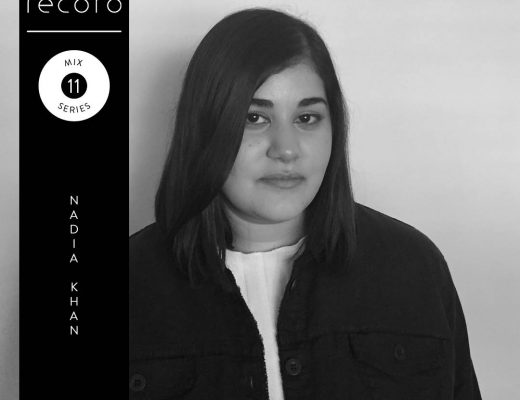 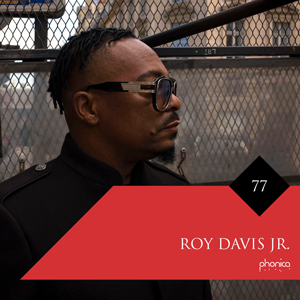