German-born, London-based DJ, producer and label owner Voigtmann joins us for the 69th edition of the Phonica Mix Series.

Voigtmann‘s story starts more than a decade ago when he co-founded the legendary London events and label series Toi.Toi.Musik, for which he was also a resident DJ. Having earned his stripes over the years, Voigtmann has since become one of London’s go-to DJs, with a solid reputation for spinning the very finest in house, techno, electro and minimal – so much so that in 2019 London’s most well-loved nightclub Fabric named him as one of their new resident DJs.

As a producer, Voigtmann’s music has been picked up by such labels as NorthSouth, Drifted and E-Numbers in recent years, as well as his own label, Subsequent – the label from which his debut album Sublunary was released in 2018. Other artists featured on the Subsequent roster include Gene On Earth, Robin Odell, Harry Wills and most recently Parcel Pluto.

Known for his extra-smooth DJ sets, packed with rare gems and forgotten treasures, we thought it was about time we asked Voigtmann to contribute towards our Mix Series. Enjoy his hour-long, off-kilter mix recording below! 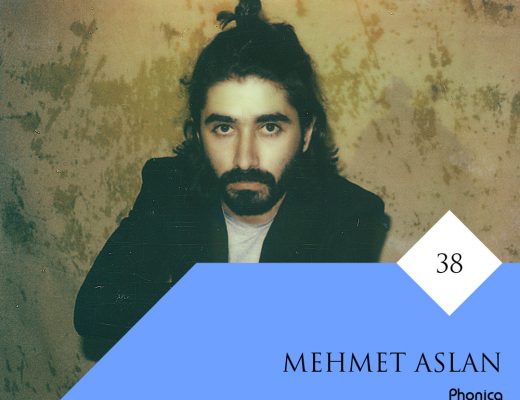 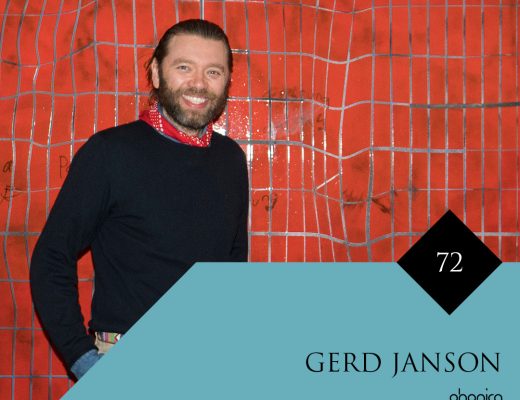 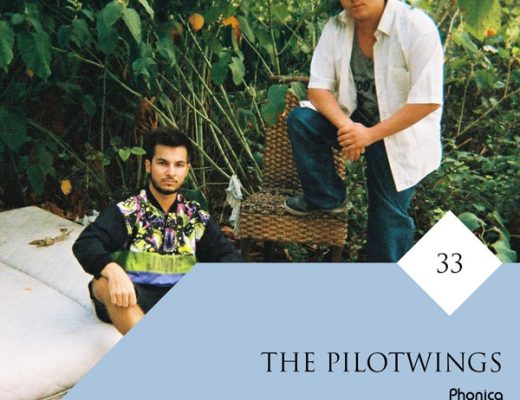