For the eleventh episode of the Phonica Mix Series we’ve invited Dresden’s Uncanny Valley behind the decks to deliver the goods. Albrecht, Carl, Philipp and Conrad run the label together with an ethos of acting local and thinking global. In the beginning Uncanny Valley rose to fame with the release of four various artists EPs that compiled the assorted sounds of House, Techno, Acid and Down-Tempo that were coming out of the music community of their home town. Five years down the line, the label has released a large catalogue of amazing original EPs and a few albums that have been well received by fans and critics alike. Their latest offering (a gatefold LP from Sweden’s Joel Alter) shows the team looking beyond the valley’s hills, but as they explain below they’ll never forget their local roots.

Albrecht, Carl, Philip and Conrad recorded this exclusive mix together with tracks that reflects their different influences and also mirrors their choice of music they like to put out on the label. Sit back, relax, tune in and drop out. This is Uncanny Valley in the mix.

—P: Hey guys, what’s going down in the Valley these days?

UV: Finally, springtime is coming and people are leaving their houses again to drink beer in the park and start smiling again 😉

—You just released an album from Joel Alter. Can you tell us a little more about how the project came together?

We have been in lose contact with Joel over the years, met him here and there. And we have been great admires of the music he made with his Jonson/Alter project. So we were excited when he sent us the album he had just recorded in summer 2014. We instantly fell in love with it and even though it meant a move away from the more club focussed music he has been known for before we took the risk to put it out without any preceding EP or singles on Uncanny Valley because this album is meant to be enjoyed as a whole.

—Uncanny Valley started off strictly releasing music from the Dresden music community and there’s always been a local vibe associated with the label. Your latest album comes from a swedish artist. Are you planning on opening the label up larger community or keeping the focus on Dresden Artists?

We will keep the focus on our local community because there are still so many great artists here and it’s always nice to be able to meet in person spontaneously when we feel like. But through mutual friends and travelling we meet people from other places and sometimes we just can’t resist to ask great artists for their demos even though they are not from Dresden. Joel lives in Berlin so it’s not difficult to meet either.

—Uncanny Valley has two sublabels, Rat Life & Shtum. Can you tell us more about Rat Life and Shtum?

We started Shtum as an outlet for the more Techno-focussed music we like. Rat Life was an idea by Credit 00 and he’s selecting the music for it and doing the artwork.

—Any big plans for the summer?

We’ll be preparing our 5th anniversary which will be in September of this year because we released our first record in September 2010. There will be an extensive anniversary compilation and some parties here and there for this occasion. And we’re looking forward to remixes from Joel Alter’s album by Dorisburg and The Persuader. 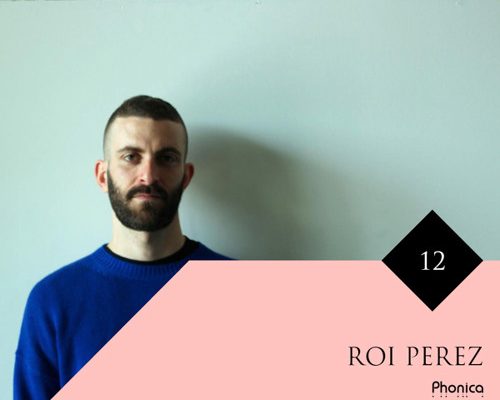 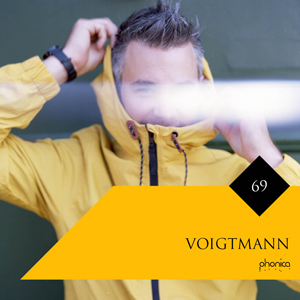 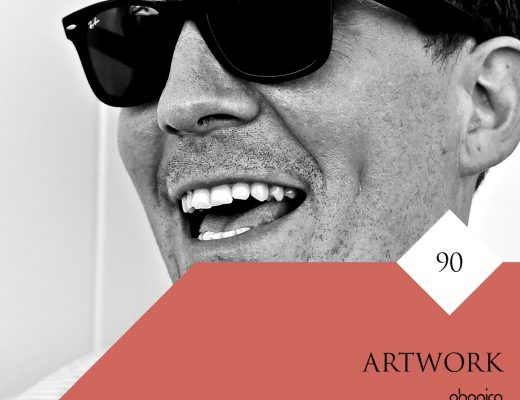