Off The Record Mix Series 8:
Pugilist

Join us as we welcome fast-rising Australian DJ and production talent Pugilist to the Off The Record Mix Series.

Ranging from deep and dubby to bass-heavy and bumpy,  Pugilist‘s musical creations have been picked up by such labels as Whities, Zam Zam and Modern Hypnosis in recent years, but it’s his brilliant new three-tracker on DJ Oberman’s Nous’klaer Audio that really caught our attention.

With that in mind, we reached out to see if he would be interested in laying down a mix for us. The result is a chuggy, bass-driven and highly percussive journey through all things dub, slo-mo techno and broken beat, with almost forty tracks crammed into the one hour and thirty-six-minute long recording – many of which unreleased.

There’s a full tracklist below. Enjoy!

Pugilist – Your Doing It Wrong – (Unreleased) 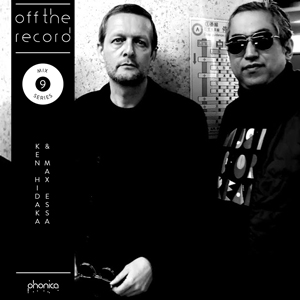 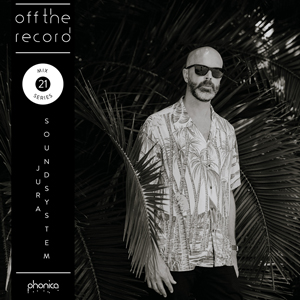 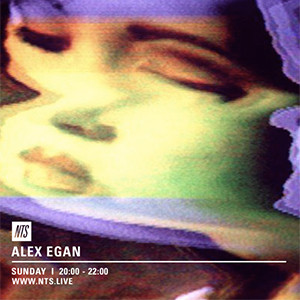