Transmigration means to pass into a different body after death and in terms of the labels policy it does just that, it takes something passed and gives it a new lease of life. David Fogarty aka Louis Satori has carefully curated the identity of his imprint using sounds of the past and with the name sake of the label, keeps that state of mind in play. Fogarty has reissued such artists as Susumu Yokota(under his EBI alias), Drum Club, Alien Mutation, Downlink and more and this has seen these releases pass into some of the biggest DJ names giving them even more exposure that they may not of had the first time in some cases. As expected with such deep rarities given second life can only be exposed by someone who digs deep. Having played all around Berlin and recently after making his debut in Berghain we are honoured to have Louis Satori take over the Off The Record mix for a cosmic selection of EBM, industrial, ambient, acid and more. We had a quick chat with Fogarty about the label, Susumu Yokota and what he has coming up.

Hey David, Thanks for joining us! Can you tell us about your mix and what was the idea behind it? How and where was the mix recorded?

Thanks for having me on 🙂

The mix is a bit all over the place. It was recorded at home in my living room so for sure on the home listening side of things.
There’s some ambient techno and acid stuff that people familiar with Transmigration would expect but also industrial, new beat, cosmic disco and dub techno that I feel has a similar spirit as well as music from friends and my own edits.

I grew up in Dublin, getting into music through skateboarding videos. I used to watch them for hours on end. As a 13 year old in the suburbs of Dublin I was able to hear what guys in their 20’s living in California or New York were listening to. It was a really good introduction to a lot of great music, everything from Herbie Hancock to Wu Tang Clan to Joy Division.

As I got a bit older a couple of my skate friends were DJing in clubs and that’s how I started going out and getting into that side of things. My first DJ gig was an after party for a skate event.

I like a bit of everything. I go record shopping every week because I like to support local businesses and I enjoy the social and community aspect of a good record shop but I also regularly session discogs until I fall asleep with the laptop still going.

Your label Transmigration! For people that don’t know can you tell them a little about it? How did you get started and how did you end up hooking up with Sound Metaphors?

It is a reissue label that I started because I was finding a lot of music that I thought more people needed to hear. Most of the music is from the 90’s and all of the artists I’ve worked with are great people.

Sound Metaphors stocked the records from day one. I was living around the corner from the shop at the time and would lurk there regularly. Nemo would ask when the next records are coming out and I’d always have some delays with artwork, pressing or whatever, just managing the label badly.

Himself and Castro offered me a distro deal and showed me the ropes of running a label properly – which pressing plant to use, which mastering, how to schedule properly etc.  Since then it’s taken off. Shoutout to the lads <3

The compilation of the late EBI(Susumu Yokota)(previously released as two 12″s on Transmigration) is an exceptionally interesting title you guys did. Can you tell  us the story behind it and how the release came about?

I spent a decent bit of money buying an original Ebi record on discogs and when it arrived it was unplayable despite being listed as VG+. I thought there was probably not a lot of copies in good condition left in the world so I should reissue it. This was also the case with the Drum Club record. I bought two copies and they were both unplayable. Thank you to the people who sold me those records!

In terms of licensing the record, I was in the right place at the right time. I contacted the owner of Space Teddy and by coincidence that week he was meeting with one of Yokota’s closest friends and introduced us via email. I’m really grateful to both of them for even entertaining the idea of the reissue as at the time I hadn’t released any records.

There will be 3 new labels related to Transmigration as well as more releases on the main label and some label nights.

Thanks for joining us David! 🙂 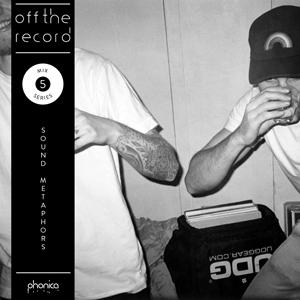 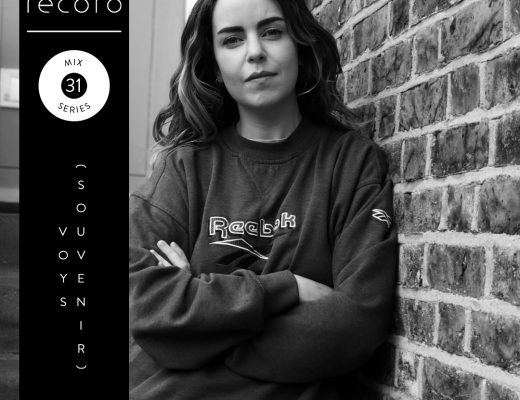 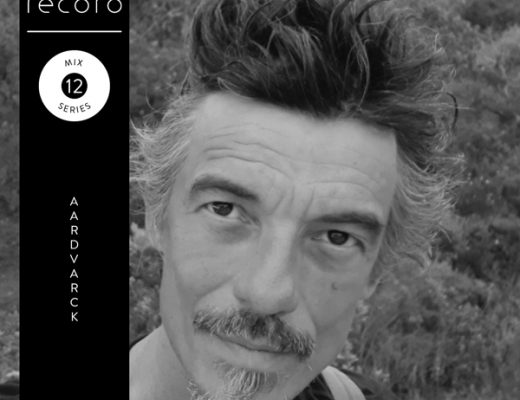 Off the Record Mix Series 12 :
Aardvarck