Norwegian producer Per Martinsen, otherwise known as Mental Overdrive, has been active since the early ‘90s and his unique brand of techno music has been picked up by such labels as R&S, Smalltown Supersound and Full Pupp to name but three.

The foundations for Martinsen’s latest EP on Musar Recordings were laid in 2004, during a studio trip to Tanzania. Until now, these recordings had been tucked away on a hard-drive for more than a decade, until their recent rediscovery. The ‘Dartrax‘ EP features two African influenced electro and techno originals on the A-side, accompanied by two further remix works on the flip.

Our pick for the premiere comes in the form of a head-spinning remix from British electro-acid extraordinaire DMX Krew. Check it out below. 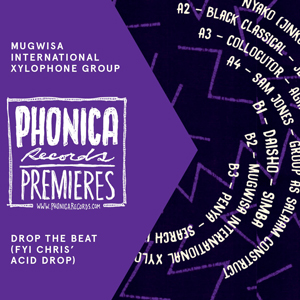 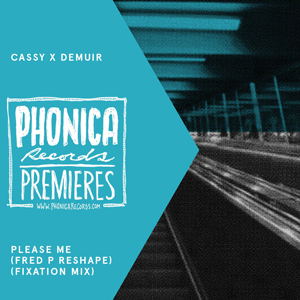 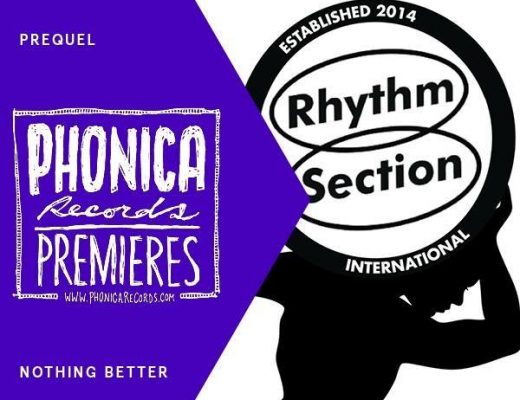