Up next on Phonica White is Brooklyn based artist Justin Cudmore. He is a well-known DJ thanks to his memorable sessions at The Bunker among other New York and many of the best clubs worldwide as well as teaming up with Mike Servito and Gunnar Haslam as Hot Mix DJ collective.

As well as DJing, Justin has always been a fan and creator of dance music, he started being part of Chicago’s underground scene, deepening his appreciation for the classic House and Acid that you can still feel in these new tracks.

This new release follows in the wake of ‘Forget it’, his last celebrated EP released by The Bunker though in our minds his sound has progressed yet again, sounding fuller, faster and rounder.

‘Twisted Love’ gets straight to the point, with firm and strong percussion joined to a fickle acid bass line. In addition to this, Justin weaves in some House-flavoured vocals to keep you hooked until the end of the track. A certified floor-filler of a track.

On the flip is ‘About to Burst’, a track that starts with a powerful kick drum and grows with new emerging elements; punchy hi-hats coming and going in key moments and a simple keyboard arpeggio that added to an Acid bass line catches you instantly.

Justin’s new EP is unapologetically aimed at the dancefloor. Its primary influence may be Detroit-flavoured Techno yet you’ll also find Chicago House and Acid elements floating over its powerful backbone, all combining in devastating way, primed for club use. 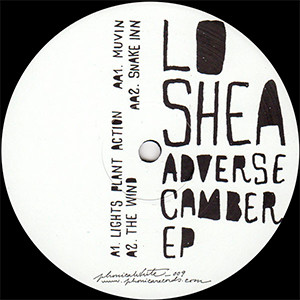 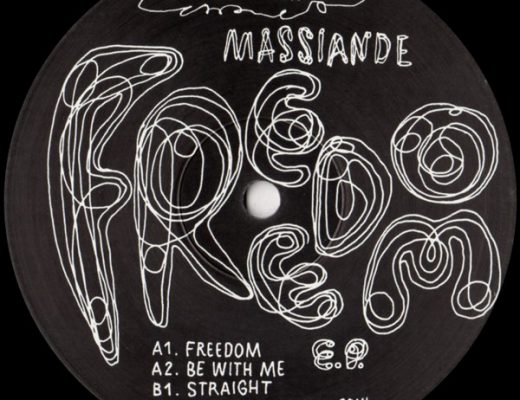 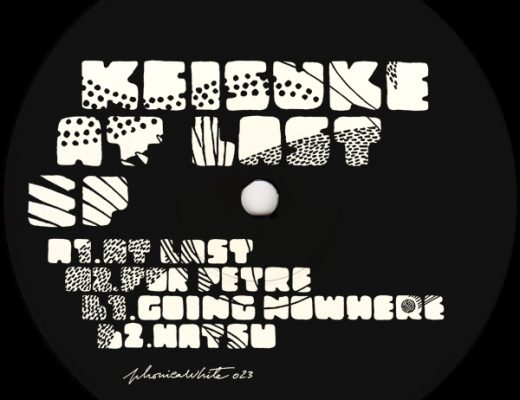