Having previously released on such labels as Boysnoize, Twin Turbo and Volvox’s Jack Dept., Hoshina Anniversary‘s music has been receiving heavyweight support from the likes of Laurel Halo, Lena Willikens, Young Marco and Veronica Vasicka in recent months.

His latest offering ‘Zangai’ is made up of three new tracks that play on Hoshina’s influences from contemporary techno to experimental jazz, filtered through his Japanese heritage, coupled with a blinding remix from Ricardo Tobar over on the flip.

Our pick for the premiere is the jazzy, high-tempo and utterly wild B-side cut, ‘Tenjou’. Check it out below. 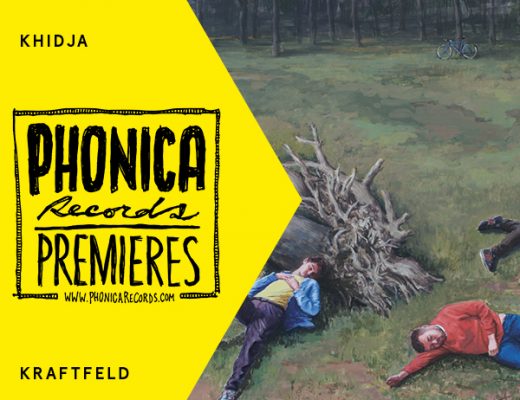 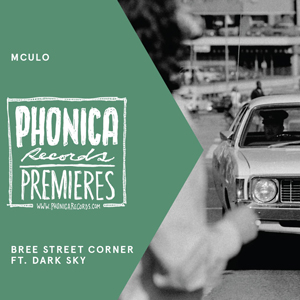