Kwench Records reflects the same core values as Cassy’s production and DJ style – generating diverse, soulful and bouncing electronic cuts. The label aims to release an original collaborative single from two or more artists, with a B-side remix from an artist that has significantly influenced Cassy’s sound over the years.

The stripped backed and introspective style of Fred P’s reshapes have been described by Cassy to “greatly exceed expectations” and have subsequently earned him his own three-part remix release on the label.

“It’s not about hit records, it’s about making music for real, and with the intention of what you can give, rather than what you can get.” ~ Fred P

Our pick for the premiere is Fred P’s four to the floor ‘Fixation Mix’ which is packed with all matter of glistening keys, arpeggiated chords and distant vocal snippets. Check it below! 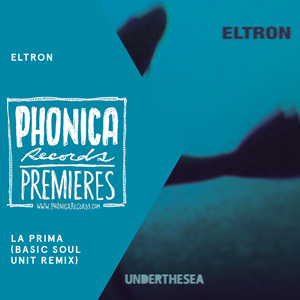 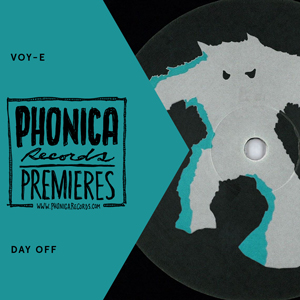 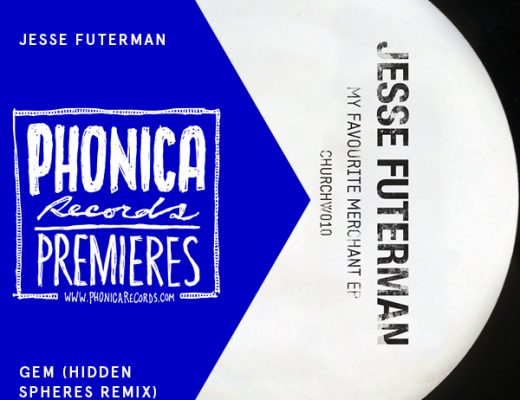