Live From The Basement Off The Record Mix Series

On March 21st, we launched our brand new ‘Basement Sessions’ live stream series. For volume one we welcomed Chicago based DJ and co-founder of the legendary Mr. Peabody record shop, Mark Grusane.

Mark’s style derives from his unique persona and with more than three decades of experience, there are few remaining who embody the sound and spirit of Chicago more than Mark Grusane. Together with Mike Cole, Grusane used to run Mr. Peabody Records; an infamous spot for finding hidden gems and sought-after compilations, which sadly closed its doors in 2012. Having co-compiled two successful albums ‘The Real Sound of Chicago’ and ‘The Real Sound of Chicago and Beyond’ for BBE, his latest project, ‘The Real Sound of Mark Grusane’ portrays his own personal selection of modern soul and disco – rare tracks respectfully edited by the Mark himself.

Ahead of Mark’s headline slot at The Horse & Groom, London at the end of March, Mark dropped by for a special one and a half hour mix, live from the Phonica basement. Check it out below! 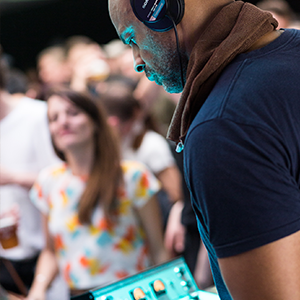 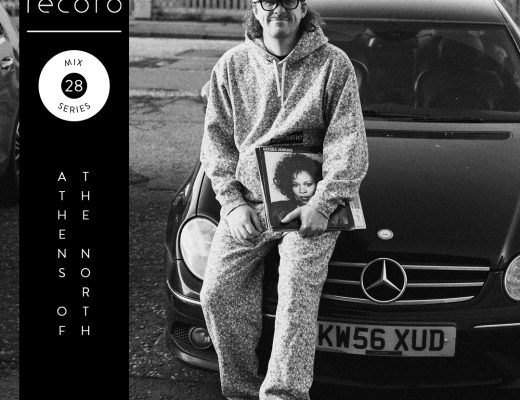 Off The Record Mix Series 28:
Athens Of The North 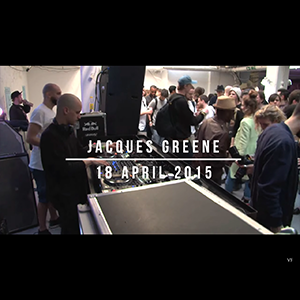