With almost two decades of experience under his belt, Dutch producer Remy Verheijen, otherwise known as Dexter, has been at the forefront of the underground electronic music scene since he first cut his teeth in the early ’90s. As an avid breakdancer and electro advocate, Dexter’s musical creations are a clear reflection on these inspirations and have been picked up by such labels as Clone, Rush Hour and Ostgut Ton to name a few.

To coincide with his latest collaborative release with Cosmic Force on Something Happening Somewhere, we caught up with Dexter to find out what gets his creative gears moving and where he draws his inspiration from. Find out what he had to say below.

Buying music online or vinyl is always a big inspiration source for me. I hear producers talking about how they don’t let themselves be influenced by other people’s productions, but I do. I recently found David Axelrod’s ‘The Human Abstract’ on vinyl and instantly I want to know how certain chords are played and that will result in something completely different, of course, but its a way to teach myself certain things and get “inspired”.

I know its very boring and obvious but new gear is a big inspiration to me. Sometimes you are looking for a certain sound and after buying a new machine, you realise it was a Minimoog that produced the sound you were looking for all these years. The same thing with fx and recording hardware etc.

From time to time I completely change the way I work. About two years ago I made the switch from Logic to Ableton. Before that from Cubase to Logic.  Ableton, without a doubt, is the best thing that happened to me music wise. I also have a few more hardware sequencers now that I changed the way I work. It keeps things fresh and opens up new thought processes and sound avenues, simply from trying something new and feeling your way. Too many people refuse to challenge themselves by sticking to what they know. 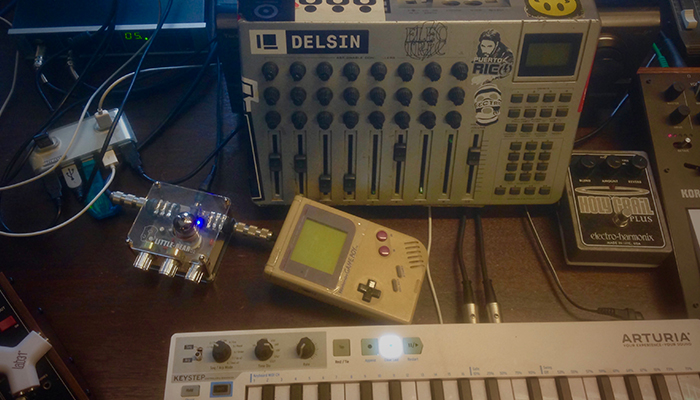 Almost all of my friends like or are involved with electronic music. They uncover and present stuff I’ve never heard all the time. Other friends are now also buying gear and starting on the path of making music. The way they look at the process can also be very inspiring. Also, I’ve got friends who’ve been making music for many years and have big vintage analogue collections, who happen to have a completely different approach to me. I feed off that and together we share ideas and steal tricks. 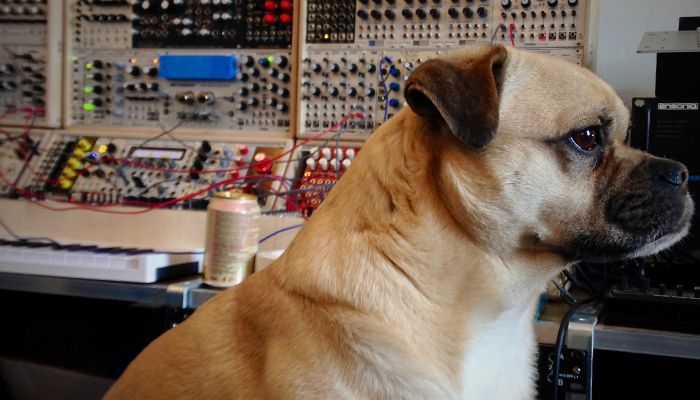 I noticed that quite a few people that I know in the business are very negative about the younger generation and new styles of music that are coming through. To be honest, I really don’t understand everything that is released these days, but I really enjoy the whole ‘fuck you’ attitude of some of these kids. They don’t give a shit about the money-driven side of the industry, they just wanna be heard. Which after all, is how it began for most from my generation. 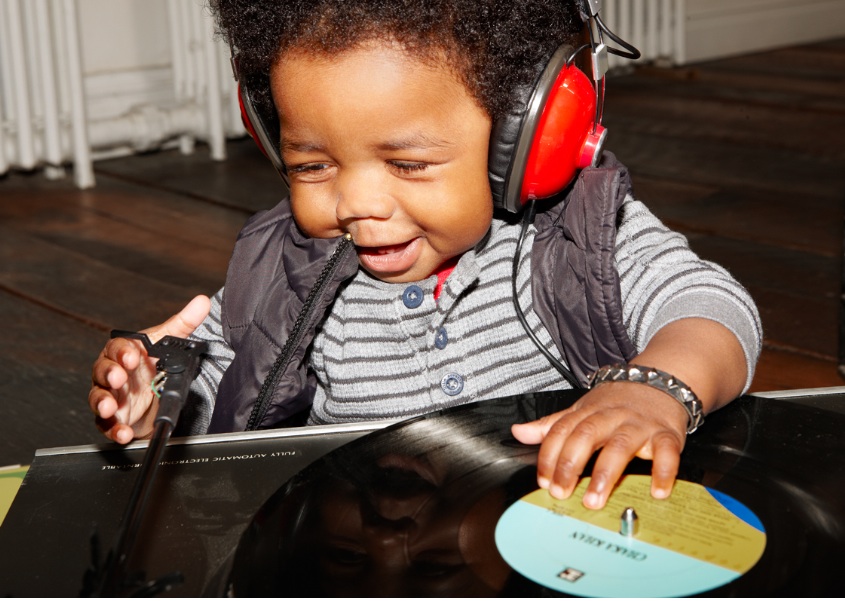 I’ve been feasting on the music docs on Netflix. After I saw the Hip Hop Evolution and Stretch and Bobbito, I wanted to finish all the hip-hop projects that I started and never finished, haha.  Also, the documentary about Quincy Jones and the Incredible Bongo Band were very cool too. So much information to absorb from theseI’mlms, i’m really enjoying them. 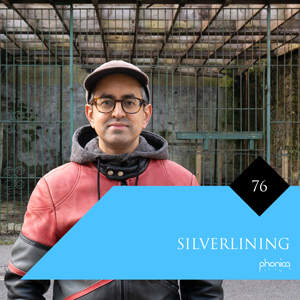 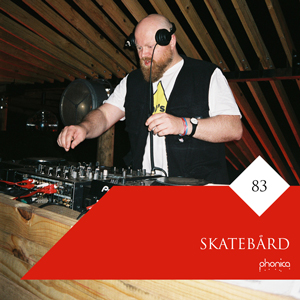 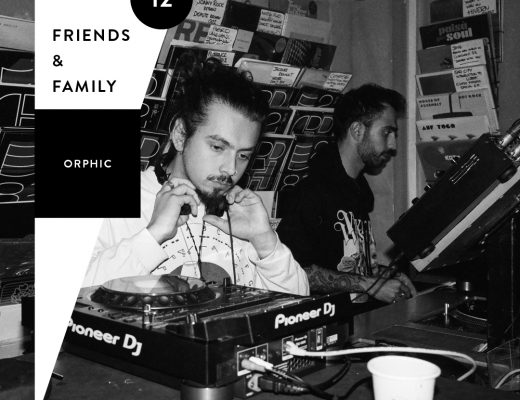