Strictly speaking, this one isn’t a premiere, but we’ve made an exception for Bluff Records’ debut release.

Originally released in 2000 as an extremely limited white label promo, Voy-E’s ‘Day Off’ EP is a little known nugget of gold that was produced during Florida’s breakbeat boom in the late ’90s. Sadly, due to label complications, this gem never went on to receive the full release it deserved. Luckily for us, newly formed London-based label Bluff Records has stepped in to save the day – having spent months tirelessly tracking down the original label owner, who now resides in North Carolina, USA.

Lovingly restored from the original master CD, the EP consists of three beautifully crafted club tracks, each touching on elements of breakbeat, rave and electro.

Our pick for the premiere is the title track ‘Day Off’. Be sure to check it out below. 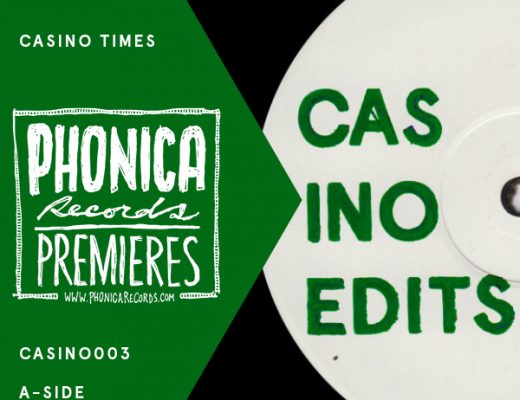 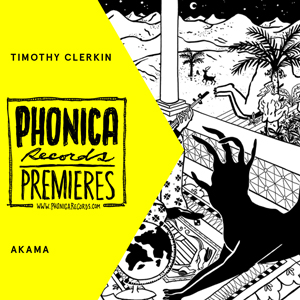 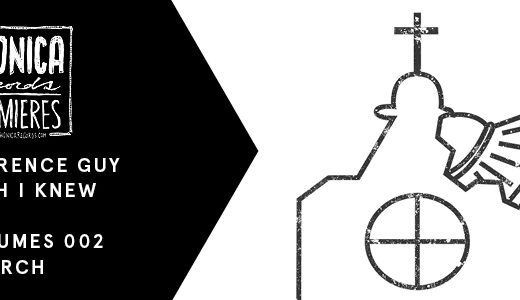