The Aberlour Voice-O-Graph will be staying with us for two weeks…and it’s free! Music and whisky always mix well and now you can enjoy both right here at Phonica!

The good people at Aberlour Whisky have installed one of the only functioning Voice-O-Graph recording booth’s in our shop and it’s now open to the public completely free of charge!

A little history lesson for you here… Back in the early 1940s, Audio recordings were something available only to the truly minted, and in the case of budding musicians, those with record deals. However, one American invention changed the landscape of popular recording forever, enabling the general public to record their own voice (on the cheap) for the very first time.

This invention was called the Voice-O-Graph. It looked like a telephone box and allowed the public to record whatever they pleased directly onto a 6” record in real time (as long as they could fit it into the booth). Produced by the International Mutoscope Corporation these record booths operated at 78 rpm for just 65 seconds, cutting onto a cardboard-based record blank. Despite the result being a fairly crude recording, the booths became immensely popular as people used them to document their experiences, and booths appeared in shopping malls, fairgrounds and even on the 86th floor observation platform of the Empire State Building. The Aberlour Voice-O-Graph was discovered in the Houston, Texas area and is believed to have recording experiences in several public places during the 1940s, including an appearance in Dallas at the State Fair of Texas. So there you have it, a real piece of history right here in the shop! Now it’s your chance to record your own piece of history, direct to a 6”. Come down! 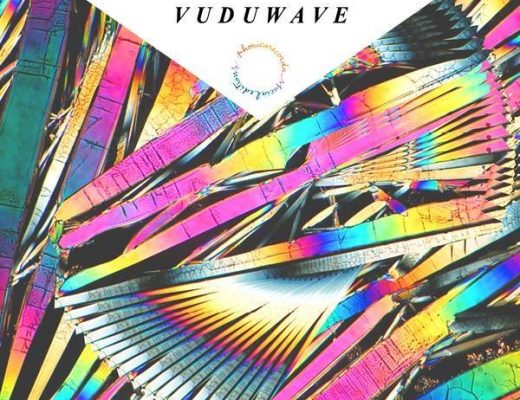 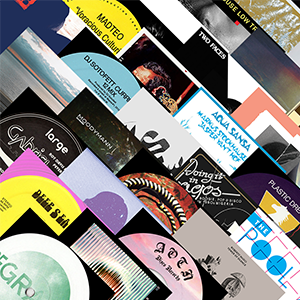 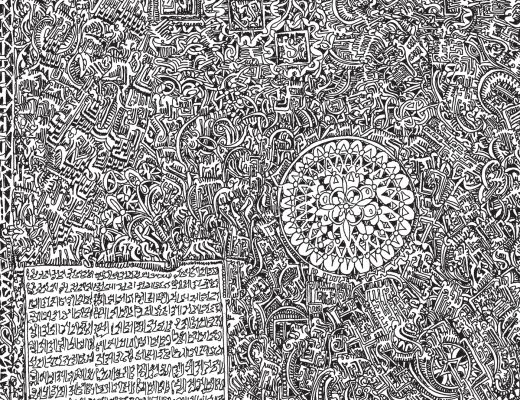