Phonica Premiere: Bjarki – The Lover That You Are [TRIP]

Bjarki first came to our attention with his contribution to the very first compilation on Nina Kraviz’ TRIP imprint. Since then he’s appeared on every TRIP compilation (with the exception of Ivan, Come On, Unlock The Box) and is also the only artist on the label to have a dedicate solo EP (Arthur And Intergalactic Whales).

Fast forward to Summer 2016, Bjarki is primed to drop the first part of a 41 track archive released over three LPs… whatever you do, don’t call it an album. The three LP’s will instead represent a snapshot of his genre-defying archive. Some of the tracks were produced months ago, a few even strech back to a years ago and in the case of the very last track, barely a fortnight has passed. The three LPs aren’t albums in the traditional sense – the concept was simply to release the contents of his burgeoning hard drives. The music might tie together like an album, but Bjarki doesn’t see it that way. It’s essentially an archive that sounds like an album but none of the music was made with an album release as the final objective.

The first part of the three part archive is cyrillic for “B” and although all the tracks are solid, there is one that stood out to us in particular. “The Lover That You Are” kicks off with some ethereal pads and filtered down percussion that slowly begins to reveal itself in full as the resonance gets turned up to eleven and you’re suddenly dropped into a break-heavy moody Techno banger. One of the best qualities of this track is how skilfully it plays with tension and release and honestly we can’t get enough of it. Listen to it in full down below and buy your copy here. 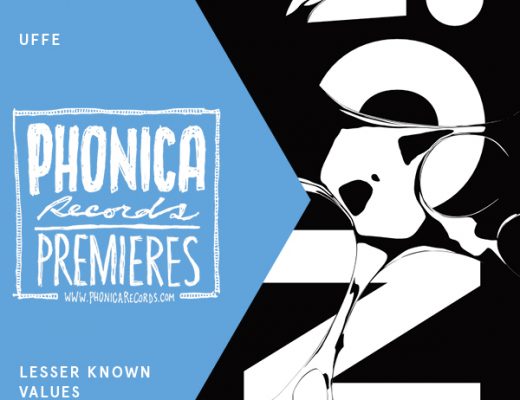 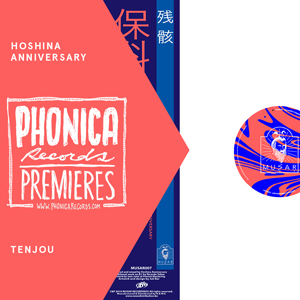