Composed by Gnamakoron Sidi Diabaté it was originally featured on an album released in 1983 by French Warners offshoot WAM (West African Music) – a short lived label that recorded about 20 releases of West African music released in France. Also Featuring Mory Djely Kouyate this track was a staple of the 22 band’s repertoire in the 1970s (in which many of the ISB played) – famous for their recordings on the legendary state-run Editions Syliphone label. We’ve decided to premiere the extended (DJ friendly) Hide & Smile edit on the A side. There’s throbbing bass and keyboard interplay punctuated by classic Guinee guitar lines, metronomic drumming and 80s synth sweeps eventually drops into a more recognisable Guinean vocal outing. This beautiful 12″ will be out on the 20th of May and you can reserve a copy on our website now. 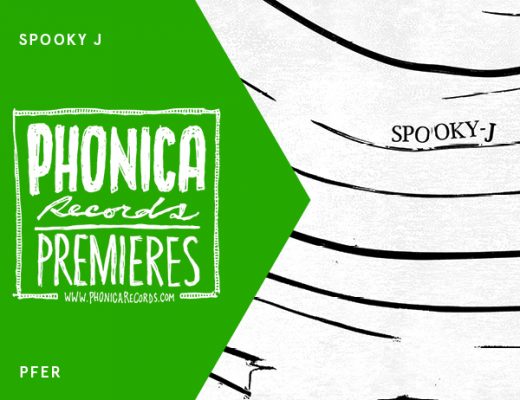 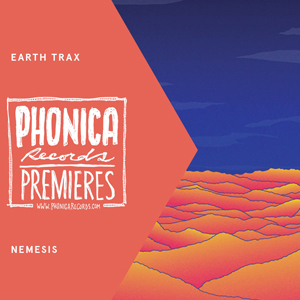 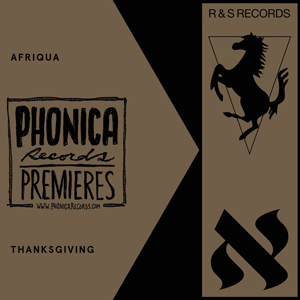