For April’s instalment of the Phonica Mix Series, Luca Lozano steps up with an impeccable selection of breakbeat infused house and bleepy techno.With releases in revered labels such as Sex Tags, Crème Organization, Optimo Trax, Unknown To The Unknown and his own Klasse Recordings, founded in 2010 alongside Mr Ho, Luca has been making waves in the underground for a while.

There is not much information online about the Berlin based DJ and producer, apart from his enjoyable soundcloud description:

Enough talking, dive into the mix and check yourself what all the fuss is about! 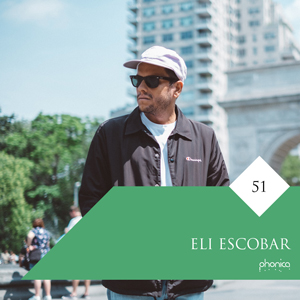 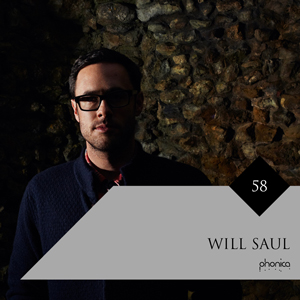 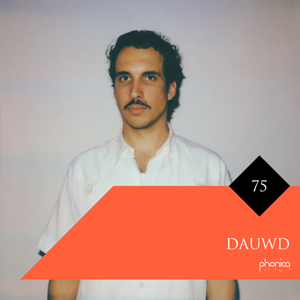