We are very proud to have hosted Lena Willikens for a special in-store appearance on 25/02/17. The Cologne-based DJ, producer and radio broadcaster  is quickly becoming one of the most in-demand DJs in Europe. As a long standing resident of the revered Salon Des Amateurs in Dusseldorf, Willikens has earned a reputation through her unpredictable, progressive all-night sets and deep musical knowledge.

The event came to life in partnership with Sónar Festival and marked the beginning of a new, cherry picked series where some of the most exciting artists from the festival’s lineup will come and spin records at the shop. Stay tuned for the next ones!

You can see Lena Willikens showcasing her genre spanning selections at Phonica in the photos below. 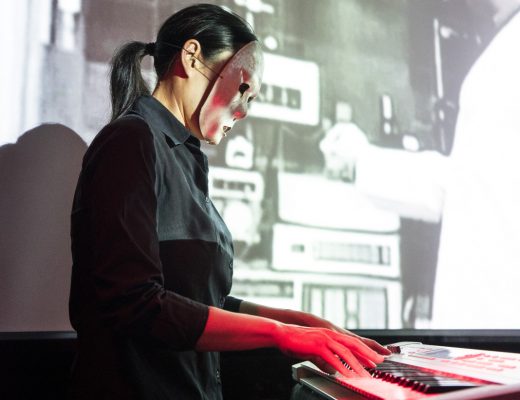 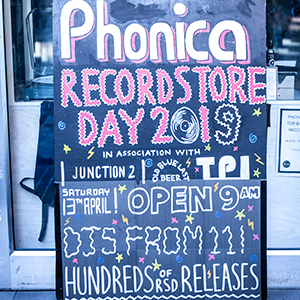 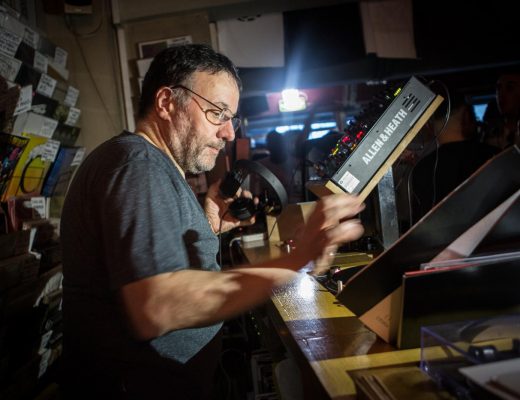