Introducing our new Friends & Family Mix Series! This series originally started out as a Staff Mix Series, but as there’s such a huge amount of talent out there amongst our nearest and dearest, we have decided to extend it to showcase the skills of some of our favourite, lesser-known DJs – all of which are closely affiliated with the shop in one way or another.

Italian-born, Berlin-based DJ Luigi Di Venere has been making serious waves in and around Berlin over the past several years – known equally for his Balearic, listening-oriented DJ sets, or his explosive club sets. Luigi is very much inspired by the rave scene of the early ’90s, and his sets make constant references to those infamous warehouse atmospheres, all the while offering an eclectic selection. Luigi can often be found showcasing his talents at the legendary Cocktail d’Amore events series, for which he is a resident. He also handled the Cocktail d’Amore label management for a few years. Outside of Cocktail d’Amore he has been known to grace the decks at many of Berlin’s most iconic clubbing hot spots, such as Panorama Bar, lab.oratory and Sameheads, where he runs his own Maximum Joy events series.

When he’s not DJing, Luigi is our man on the ground at Phonica’s Soho House Berlin shop. He hosts his own radio show, MachineSex, on Radio Cómeme and he hosts Pom Radio – a podcast series based around his own musical insights.

We hope you enjoy Luigi’s incredible mix recording below, it’s packed with all matter of Balearic, disco, and library music goodness! 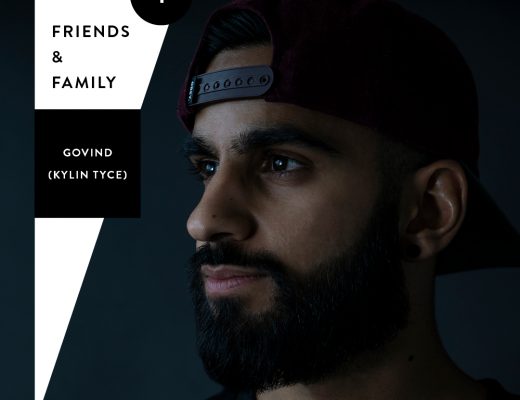 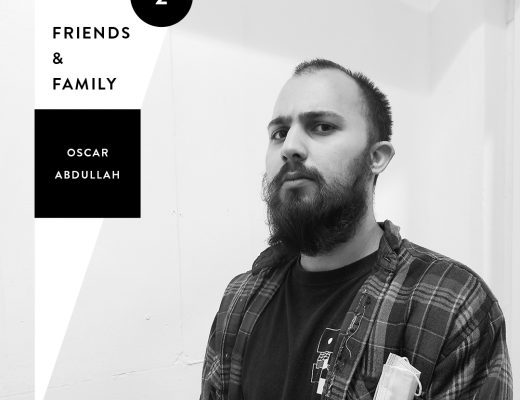 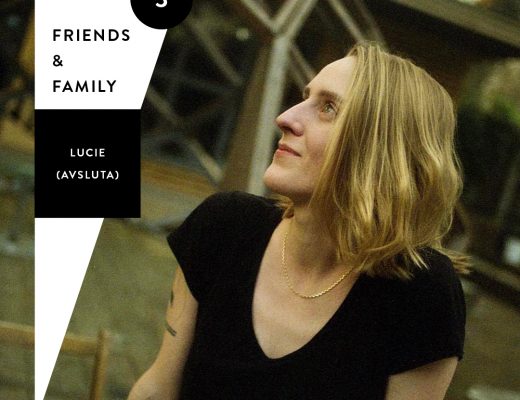