Tokyo-based Ken Hidaka has been at the very forefront of the Japanese electronic music scene for almost two decades. Since his formative years as A&R for P-Vine Records, Ken’s list of achievements is extensive. To highlight a few of these; he helped launch Wax Poetics Magazine, he was tour manager for Midori Takada, he worked on reissuing many of Tony Allen’s solo works and he also helped with reissuing many iconic dance releases in Japan, from labels such as Salsoul, West End, P&P Records and Streetwise.

British born, Tokyo-based DJ and producer Max Essa has been active since the early 90s. His musical productions have been picked up by labels like Is It Balearic?, Aficionado, Hell Yeah! and Palms & Charms over the years. Max regularly DJs in and around Tokyo and the rest of Japan and is a resident DJ for the legendary Lone Star events series in Harajuku, which he co-runs with Ken and Test Pressing regular, Dr. Rob.

Together, the Lone Star trio have pieced together an impeccable new compilation LP for Kenneth Bager’s Music For Dreams label. ‘Oto No Wa (Selected Sounds Of Japan 1988 – 2018)’ sets out to map the evolution of chilled Japanese sounds across three decades. Collecting fourteen tracks, produced by a wide range of artists. From ambient pioneers to dance-floor veterans. Roping in a nine-piece reggae band, Little Tempo, percussionist Kazuya Kotani, and organic, psychedelic collective, Olololop.

Ken and Max very kindly put together a special mix of Japanese music for our Off The Record Mix Series, which you can check out below alongside their in-depth interview. Enjoy!

Hey Ken and Max, how are you guys doing?

Ken & Max: Hi, we are doing fine despite the circumstances right now.

In your own words, can you tell us what this mix is all about…

Ken: As our upcoming compilation focuses on Japanese ambient, chill-out, Balearic styled music from the past 30+ years, I selected more in a similar tip from that era. I handled the first half of the mix where I wanted to introduce a bunch of pieces by still under the radar Japanese artists, who make some of the most incredible ambient music this country has to offer. I hope that some of these artists are able to get their amazing music released worldwide in the near future.

Max: With this mix we’ve tried to provide a (small) window into some of the sounds we love by a variety of Japanese composers, and producers. Like the compilation, it’s all very chilled out stuff.

Can you tell us a bit more about the forthcoming ‘Oto No Wa (Selected Sounds Of Japan 1988 – 2018)’ compilation you pieced together alongside Dr. Rob?

Ken: I was in touch with Music For Dreams for many years but 3+ years ago, I had the opportunity to go to Copenhagen and finally met up with label head, Kenneth Bager. He popped the question, if I wanted to compile a compilation of Japanese music. I was already doing a monthly party called Lone Star at Bar Bonobo with Max and Dr. Rob and I always learned a lot from them incredible music and loved what they play all the time so I thought it would be fitting to do this compilation with them. We initially started off with a bunch of tracks that each personally liked into a pot and weeded through them. As I also work as a license coordinator, I went to work to license the selected tracks. Some tracks, I was not able to license so we just went on selecting other tracks and expanded the selection range to include many of the artists that we all befriended over the years who we all love their music to be included in Oto No Wa. For example, during this process, Coastlines started to release their 7″ and we all fell in love with their music so I thought it would be best to include their music as well.

Max: There have been several great compilations of Japanese music released over the last few years. One thing we thought was important, that hasn’t been done so far, was to try and include some contemporary artists alongside the guys from the 80s and 90s. There’s a very interesting continuum that can be traced over the last 30 years with certain music makers from Japan. An aesthetic and sensibility that seems to tie them together. We’ve tried to demonstrate that with this collection.

What was it that made you guys decide to start working together on this project?

Max: We’ve been doing a party together in Tokyo called Lone Star for nearly a decade. That’s a lot of nights talking about music and hearing each other play new things. About 4 – 5 years ago we started talking about the idea of doing a compilation. When Ken was on tour in Europe with Midori Takada a couple of years ago, he met up with Kenneth Bager from Music For Dreams who suggested the idea of doing something for the label.

Will you be joining forces again in the future?

Ken: As there is so still much great Japanese music to be introduced still, as you can hear in this mix, hopefully we can get another opportunity to do another compilation again.

Max: We don’t have any firm plans for anything else at the moment, however I’m sure we’d all be up for working together on a similar project if the right opportunity comes up!

Max: Lone Star takes place at Bar Bonobo in Jingumae, Tokyo on the first Saturday of every month. Bonobo is something of a Tokyo institution with an ambience all of it’s own. The first floor bar has a set of beautiful vintage Altec speakers and a rotary mixer that was custom built for David Mancuso in the 90s when he first came to play in Tokyo. We start things off very gently in this room from 10:00 pm and gradually build the tempo and energy over the next five or six hours before winding down to a nice soft landing! The second floor has tatami matting and Klipschorn speakers, and here we keep it very gentle and chilled-out all night. From this room you can access a roof-top area where we have BBQs in the summer.

And finally, what are your favourite active record labels at the moment?

1. Snake Man Show: Ai No Shuppatsu (The Start of Love) 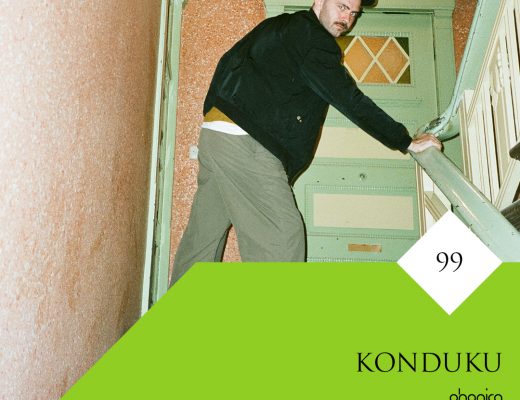 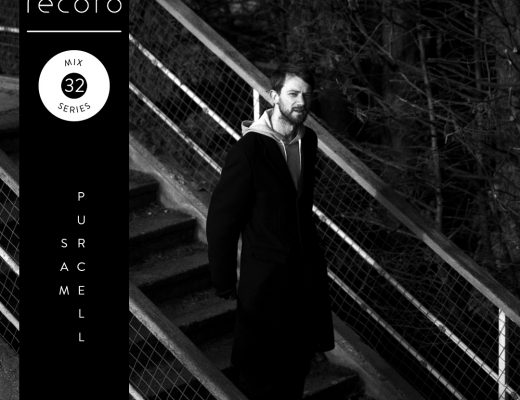 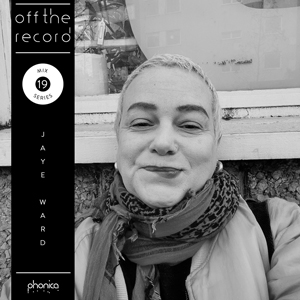