Off The Record Mix 7:
Tai Rona

Stepping up for the seventh edition of the Off The Record Mix Series we have Tel Aviv based DJ and producer Tai Rona. Tai’s eclectic and often trance-inducing DJ sets have been transmitted live via such platforms as NTS, Red Light Radio and Rinse FM in recent years – but it was his blinding mix, recorded live at Dekmantel Festival last year that really caught our attention.

Away from the air-waves, Tai is a resident DJ at the legendary Romano venue and he can often be found performing at Alphabet, The Block and The Breakfast Club, all based in Tel Aviv. He also has new music coming soon on SolarSoundSystem Records, Aiwo and Les Disques De La Mort.

Just shy of one hour long, Tai’s mix recording is packed with all matter of deep and eery tribal chuggers. Be sure to hit play below. Enjoy the journey!

Check out the rest of the Off The Record Mix Series here: 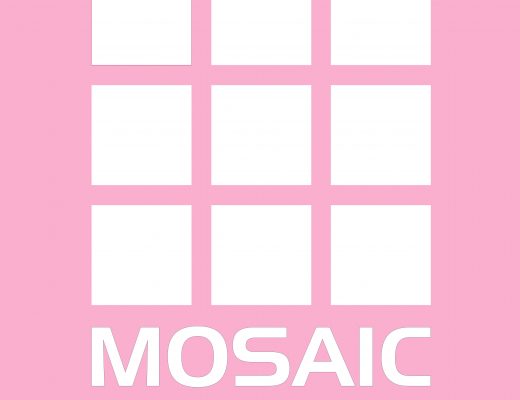 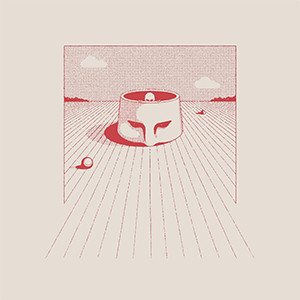 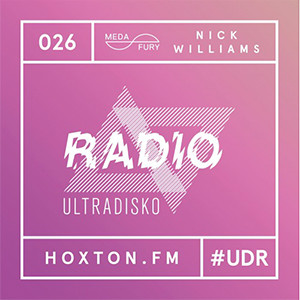 Radio with Meda Fury at ultraDisko