Dan Schey launches his brand new ‘Thina’ imprint – a record label with an interesting background story and cause.

On June 17th, 1976, Daniel Schey’s father, Herman Schey, was attending a protest march in Johannesburg, South Africa, due to the actions of the Apartheid government and its racist police force who, just the day before, had violently quashed an uprising of black school children in Soweto who were protesting the humiliating enforcement of Afrikaans in their schools. Tragically, during the process, a 12-year-old boy named Hector Pieterson was shot dead.

A local journalist captured a harrowing photo of Hector’s body being carried through the dusty streets of Soweto that day, which in many ways spelt the beginning of the end of Apartheid. The world could now see exactly what was really happening under the racist National Party.

Schey Sr. was amongst the crowds that day, armed only with his camera. Many years later, Daniel uncovered and went through his father’s photo negatives from that awful day in ’76. Feeling inspired by his fathers’ actions and experiences, Daniel took it upon himself to try and make a difference of his own in some way, shape or form – thus spawning the creation of Thina, which means ‘We’ in Zulu.

Using his father’s original photos as cover art, the label aims to showcase a variety of emerging South African talents; offering them a platform to gain exposure through events, label releases and exhibitions, all the while raising money for the Ubuntu Pathways charity in Port Elizabeth, who Dan plans to work alongside.

Our pick for the premiere comes from Dan himself, under his Mculo alias. The fast-paced, deep and thought-provoking track entitled ‘Bree Street Corner‘ features London duo Dark Sky. Check it below! 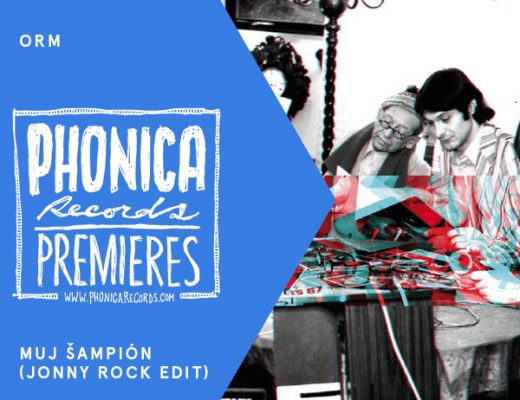 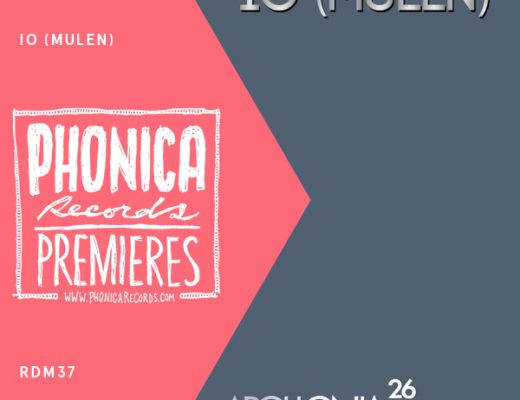 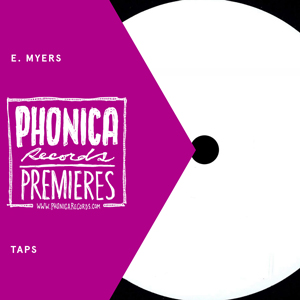