Phonica White’s first release gets a long-awaited reissue with a previously unreleased Lord Of The Isles remix!

As the first release on Phonica White back in 2009, ‘Galaxy’ by Japan’s Iori is an expertly crafted piece of dancefloor-focused Techno, led by a rolling bassline and crisp hi-hats, with hypnotic melody patterns skittering off the surface. As we described it upon release, it’s a trippy but accessible heads-down affair that has the depth and the bite to do damage at peak-time and in the after-hours alike. A decade later, those words still ring true and as it’s now one of the most sought after records on Phonica White it’s the perfect time to revive it – with a twist.

This time we have freshened up the record by swapping original B-side ‘Urge’ with a previously unreleased remix of ‘Galaxy’ from Lord Of The Isles, the producer behind two of Phonica’s best received 12”s on the main label; ‘Year Of The City’ & ‘Greane / Gigha’. Countering the original’s functional sonics, his remix takes the track in a deeper, widescreen direction, swirling the original’s components around immersive pads and piano.

To keep collectors of the first pressing happy as well as to differentiate the two versions, the label artwork is the same Pedro Carvalho de Almeida design yet inverted and slightly tweaked to reflect the new tracklist and catalogue number. 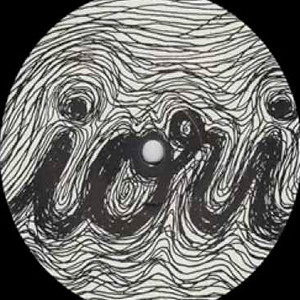 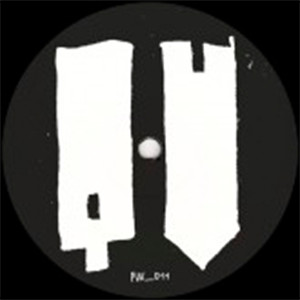 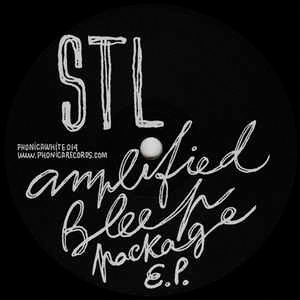