After a sell out release with the man of the hour – Mall Grab, Hokkaido Dance Club return with a Various Artists 12″ featuring four deep and dusty cuts from up and coming producers from New York to New Zealand.

Solid third offering from the Leeds-based label run by Viers (aka LK) and Don Found that includes the standout ‘Call You’ by Hugo Jay, a deep, mellow house track with soft pads and a catchy vocal sample that serves as the perfect end of the summer soundtrack.

The Auckland producer has recently released his debut LP via London-based collective Coastal Haze – available only on cassette or digital, and we foresee that his second release is going to sell quickly so make sure you reserve your copy ahead of the official release on the 23th of September. 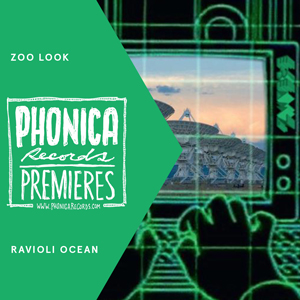 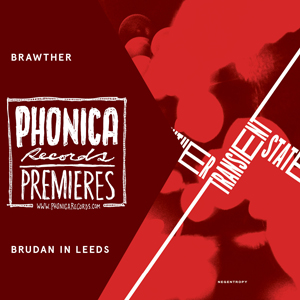 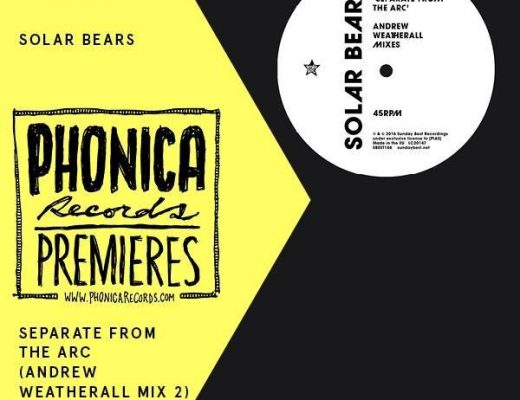