Essential Releases
Of The Month

Check out our top picks from October and the beginning of November, including extravagant reissues, long-awaited represses and plenty of new material too!

It’s fair to say that winter is, perhaps finally, here. This month we’ve got you covered with some of the most exciting and smooth releases that have hit our shelves over the last four weeks – ranging from reissues of hidden and classic gems to brand spanking new releases that will help you get through the rest of this cold and dreary month of November.

Finally, the vinyl reissue (originally released in 1983) of one of the greatest cult albums in the history of crammed discs is here. The result of a studio encounter between experimental electronic music composers CY1, Congolese musician/vocalist Bony Bikaye and the legendary French composer, Hector Zazou. The title directly translates to Black and White, but the album is so much more than that. The use of analogue synthesisers, strange effects and acoustic instruments makes it as colourful and vibrant as you get. Through the years it has been (re)discovered by several DJs, fans and musicians, hailing it as an unsurpassed Afro/electronic milestone.

Al Zanders’ made his debut on Phonica’s main label!. The two tracks perfectly highlight his urge for fresh and captivating sound palettes, exposing his versatility through both tracks, tied together through the common theme of dreams. Shimmering astral keys and psychedelic guitar feature heavily alongside a vocalist and full choir; it’s a unique combination of different parts that show Al Zanders’ versatility. Recommended!

Avalon Emerson is back on Whities for her second release, Whities 013. The 12″ from the Berlin-based artist will be her first full release since last November’s Narcissus In Retrograde EP. It starts off with ‘One More Fluorescent Rush’, a techno tune that surely does it well on the dance floor. On the second track, Avalon returns to her old roots, with ‘Finally Some Common Ground’, which might be her most psychedelic track yet to date.

Together Selvagem and Optimo music launched a new label named Selva Discos, an imprint based in Sao Paulo, Brazil, dedicated to unearthing overlooked Brizalian music. For this release two of the best tracks of the Brasileira release get an updated dancefloor treatment by Selvagem, Carrot green and Joakim. Instead of messing with the tracks alone, why not invite Maria Rita herself to the studio for a remake? That’s exactly what they did.

BRIAN BRIGGS – Selected Music From The Album Brian Damage (inc. Aeo Parts 1 & 2)  [GET ON DOWN]

No introduction needed, we all know who Brian Briggs is, right? Recognised as a well-respected mixer and sound engineer, John Holbrook worked, produced and recorded on Todd Rundgren’s Bearsville Records from 1974 to 1980. Briggs combines rock & roll tradition with other different musical styles, like synth-based new wave and dance music. This release, out on Get On Down, is a re-mastered, re-issue of some of dance music’s most influential cuts, optimal for club use.

Chris Farrell (Idle Hands) and Kiran Sande (Blackest Ever Black) join forces on their new imprint Silent Street. For their first release, they honour Maximum Joy with a compilation of some of their best singles. The Bristol band from the 80s are famous for producing intoxicating pop music, blending different genres, influenced by punk, jazz, disco, funk and early hip-hop. ‘I Can’t Stand It Here On Quiet Nights’ is a tribute to the band, centred around some of their singles released on Y Records between 1981-1982. Enjoy!

Italian artist Modula aka Filippo Colonna Romano spends most of his time experimenting with location recordings, and combined with his passion for 80s film and music, his unique take on his production keeps impressing us. This time on Firecracker, he’s come up with a weird and tropical piece, filled with twisted dancers and cosmic oddities. The album was made almost entirely on the Yamaha PSS 780 (only the drum were recorded using other equipment!).

In 2015, Sam Shepherd aka Floating Points released his critically acclaimed debut album Elaenia. Earlier this year he released Reflections – Mojave Desert, a short film and soundtrack compiled of tracks recorded in the desert. This time around he’s back with a single track, named Ratio, out on Pluto. The almost 19mins long track has been the subject of id requests by fans through the year who has filmed a snippet but have without luck been able to find the identity of the track until now. An epic track with influences from some of his earlier dance floor focused releases.

If you feel like listening to some of the world’s greatest-ever artists, Glady Knight is the one. Mint 12 inch copies are reputedly worth £200, but the fact is that there are sadly no mint original ones left anymore. Until now. Two definitive dance-floor gems on one 12 inch pressing mastered from the original tapes. What more could you want?

After teasing us earlier this year with melancholic track ‘Two Thousand And Seventeen’, followed by UK garage-inspired track ‘SW9 9SL’, Kieran Hebden is back with his 9th studio album as Four Tet, out on Text Records. Regarded for his consistency and restless attitude searching for new and unique sounds, makes him stand out from all his predecessors. The album perfectly blends together dancefloor tracks with more jazz-soaked electronica, reminiscent of his earlier work. New Energy might be Kieran’s most personal and intimate album yet. 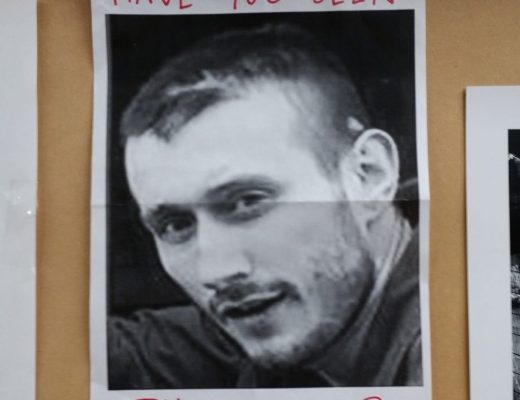 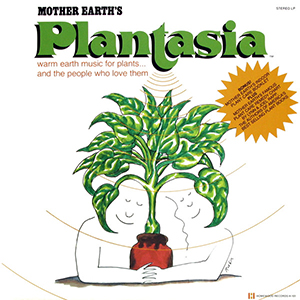 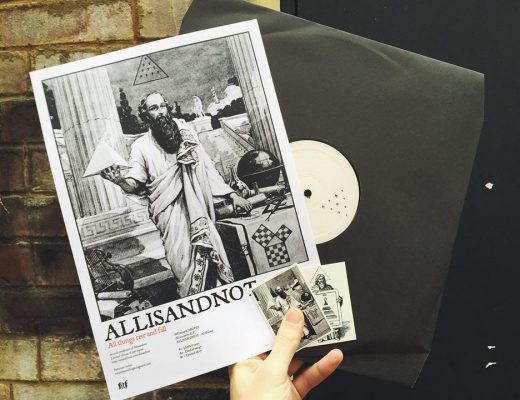