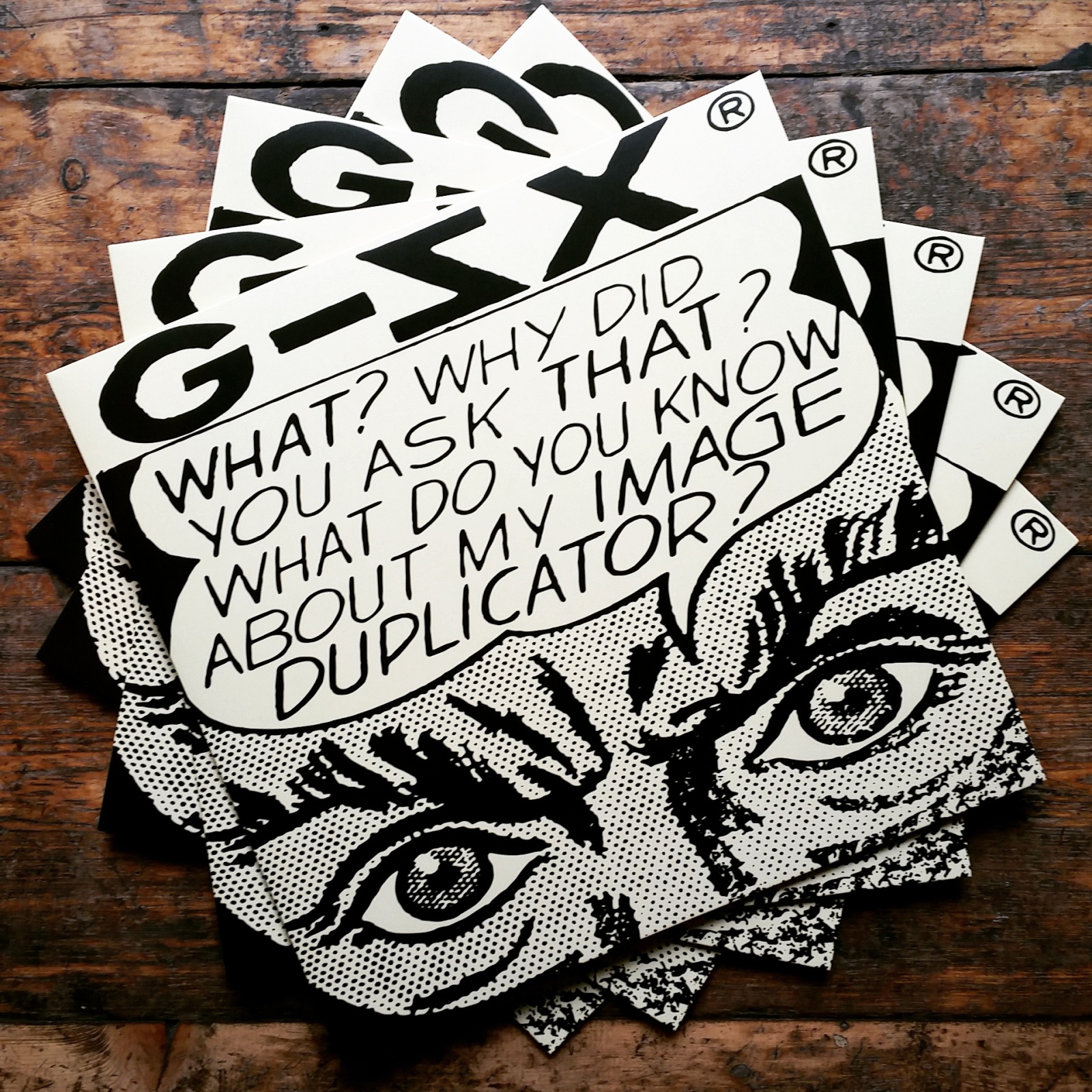 Our novel #coveroftheweek feature is shaping up nicely! This week Juan has selected another great reissue from the even greater Mond Musik. Click the image down below to listen to the release.

Run by Berlin disco don Alexander Arpeggio aka Spacelex, the german imprint focuses on re-releasing obscure electronic private pressings which were made in the late 70s and early 80s.

G-ZX LP was released in 1986. Only 50 Tapes were distributed and just a handful are still alive. The mysterious Der Gøtling definitely got it right picking Roy Lichtenstein’s iconic image, which actually samples an original work from political cartoonist Bruno Premiani. That’s all I know about the image duplicator! 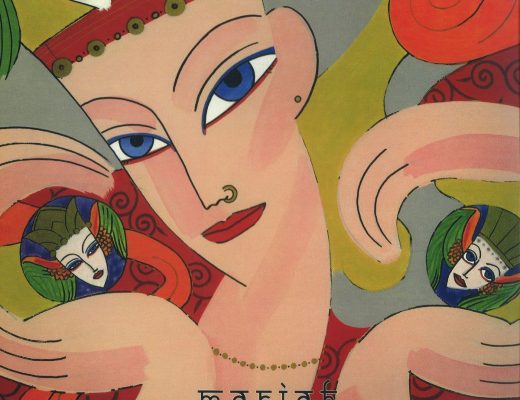 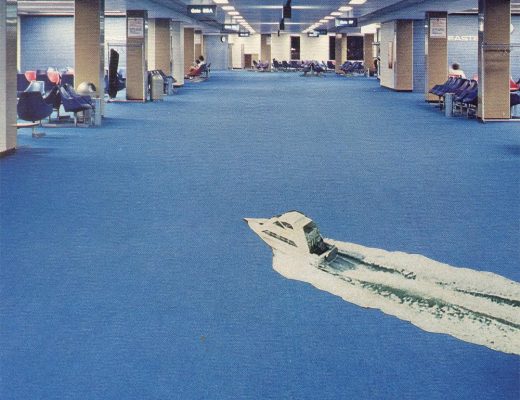 Cover Of The Week: JD TWITCH – So Low LP [THE VINYL FACTORY]