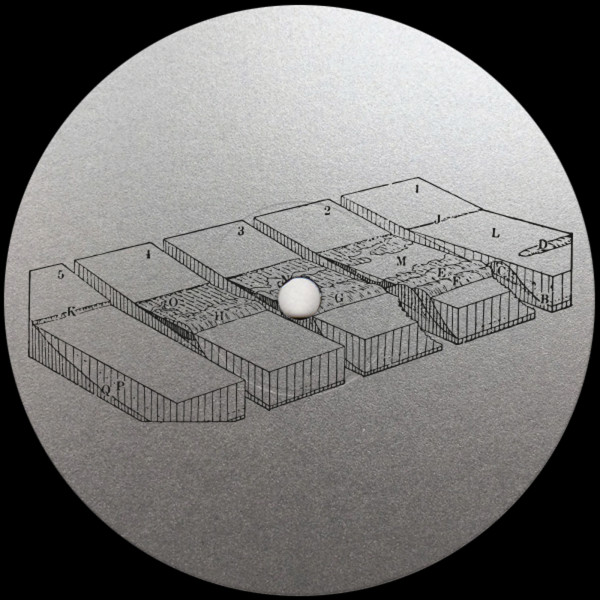 The now London-based Ben Davidson has a string of well-received records under his belt, under the aliases Benjamin Sun, Earth Patterns and now as Ben Sun. His regular outings on Delusions Of Grandeur and Voyeurhythm are particularly of note, as well as recent excursions on Utopia and Razor N Tape. We’re delighted to have him as part of the Phonica family now too!

The 12” starts with ‘Trip’, a gradually building filtered Disco teaser, with classy deep House number ‘Mellow Madness’ following up. On the flip is the sumptuously balearic roller ‘Glow’, before the record’s euphoric floor-filler ‘Siren’ rounds out the record in style. We have a feeling this particular earworm will be lingering in records bags (and USB sticks) for some time! 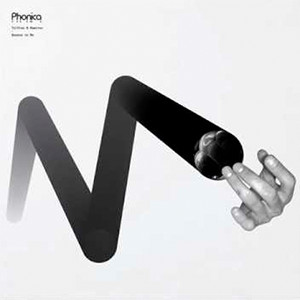 Tolfrey & Ramirez – Bounce To Me 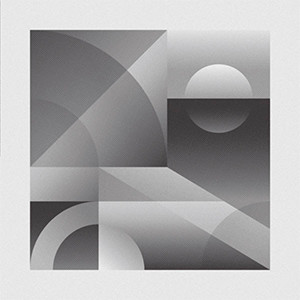 Lord Of The Isles – Year Of The City 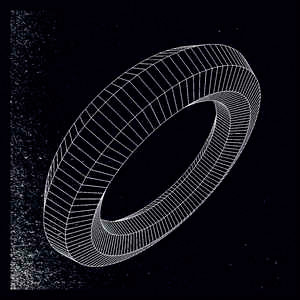 S. Moreira & Xinner – Through The Rings Of Saturn