Ukranian duo Asyncronous first came to our attention after their critically acclaimed debut release ‘The Art of Fighting In A Dream’ on Berlin-based label Slow Life. A Phonica favourite, it provided the soundtrack to many days in the shop throughout the year, culminating in its inclusion in our top ten ‘Best Singles of 2019’ feature.

Their ‘Pangaea Nova’ EP, which was released in August this year on our Phonica Records Special Editions label, is comprised of six deeply atmospheric techno and ambient soundscapes, each packed with scattering drums, dubbed-out synths and syncopated basslines. Check it out below, or grab a vinyl copy here.

We caught up with the guys for a quick chat about their new release and the music scene in Ukraine, amongst other things…

You have just released the stunning ‘Pangaea Nova’ EP on our own Phonica Special Editions imprint, what was your inspiration behind the record?

Thank you. We were inspired by our own imagination and experience. Geography was one of the concepts for the EP and eventually, we agreed that it is the best way to express what we wanted. This is a travel manifest of sorts which helps you to get your mind to places you probably never visited physically. Combine that with a possibility of seeing almost every corner of the world online and there you have it — our modern supercontinent. It is fascinating that we actually wrapped up production sometime before the pandemic which brought some additional meaning to our idea.

Before this, you released on the well regarded Slow Life label, how did you get connected with these guys?

When we started working together there were no talks regarding the labels and everything. First of all, we were searching for our common musical ground, experimenting and finding ways to effectively collaborate, so that the result wouldn’t be the same as if we did it solo. It took us a couple of years to finish “The Art Of Fighting In A Dream” and when we were satisfied with every aspect of it we just sent out a ton of promos everywhere we could. Slow Life was the first label to respond and discuss the vinyl release with us and the rest is history. It is a great label with a tight crew and we couldn’t be happier to release there.

You come from Ukraine, how big is the electronic scene there?

It is difficult to call our scene really big, even though it has emerged a little bit more than a quarter of a century ago. A generation of artists and fans already stepped aside during that time. But now’s the period in which our scene really blossoms and gets recognised worldwide. Artists, DJs, promoters and clubs all putting themselves on a global map of almost every musical genre. Our party scene has been recognized worldwide as well, with some of the events drawing crowds from all over the continent. Ukraine is known for parties with original atmospheres, special locations and quality music. And a weekend spent partying in Kyiv will be much cheaper than at most of the European capitals, which is a bonus too. By the way, it is an additional source of pride for us that all of the creative work for Pangaea Nova was done by Ukrainians.

The new EP comes with stunning artwork from a Ukranian artist, Mykyta Storozhkov. Can you tell us a little more about him and how you invited him to contribute to the release?

We discovered Mykyta around 2015 through Facebook when someone published his works describing him as a “secret code catcher”. He was an unknown, but the publication resonated well with an audience. His art was and is captivating like he is transmitting some sacred knowledge through his pictures. You can look at it for hours and still discover new details, shapes and forms — when we held the finished canvas of our artwork we both just stared at it for what seemed like an eternity because it was the coolest thing. Ever since we discovered him we thought about doing something together and here we are. Mykyta is a gifted, kind soul and we are proud to help him get the recognition he thoroughly deserves.

How have you been doing during the recent Coronavirus pandemic? Has there been a lockdown in Ukraine? When do you think you will be able to play and perform again?

Surely, these are strange and difficult times. Just like everywhere else in the world, nobody was ready for the pandemic here. Of course, most are trying to approach the situation positively — get some rest, take care of the lingering issues etc. In Ukraine, the active strict quarantine phase was about a month and a half long. After that, the restrictions began to ease and now we have most of the public spaces open and operating at limited capacity. That means we’re also able to perform during the evening events. On the other hand, new cases are still surging and the whole thing is far from over. The uncertainty of it all is the most difficult aspect — everything is constantly in doubt — careers, livelihood, relationships and more. It is sometimes difficult to remain passionate and creative, but at the same time, this is a great moment to step back and reflect upon everything going on in your life and, maybe, make some changes to it. We have some music in the pipeline, but most importantly we are using this pause to rework our live act from the ground up and we are already excited about it, so watch this space! 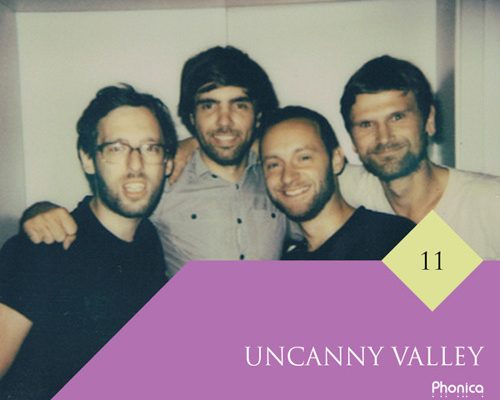 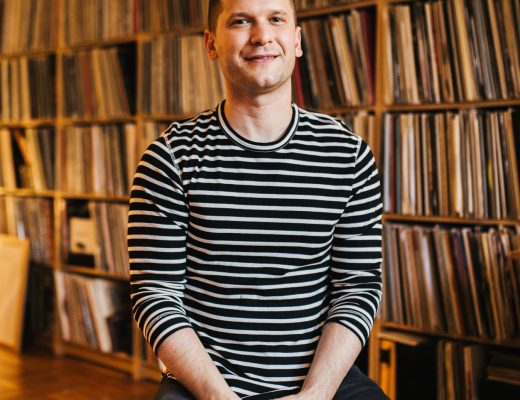 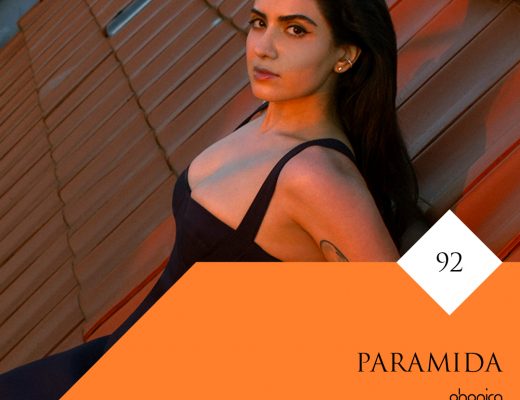